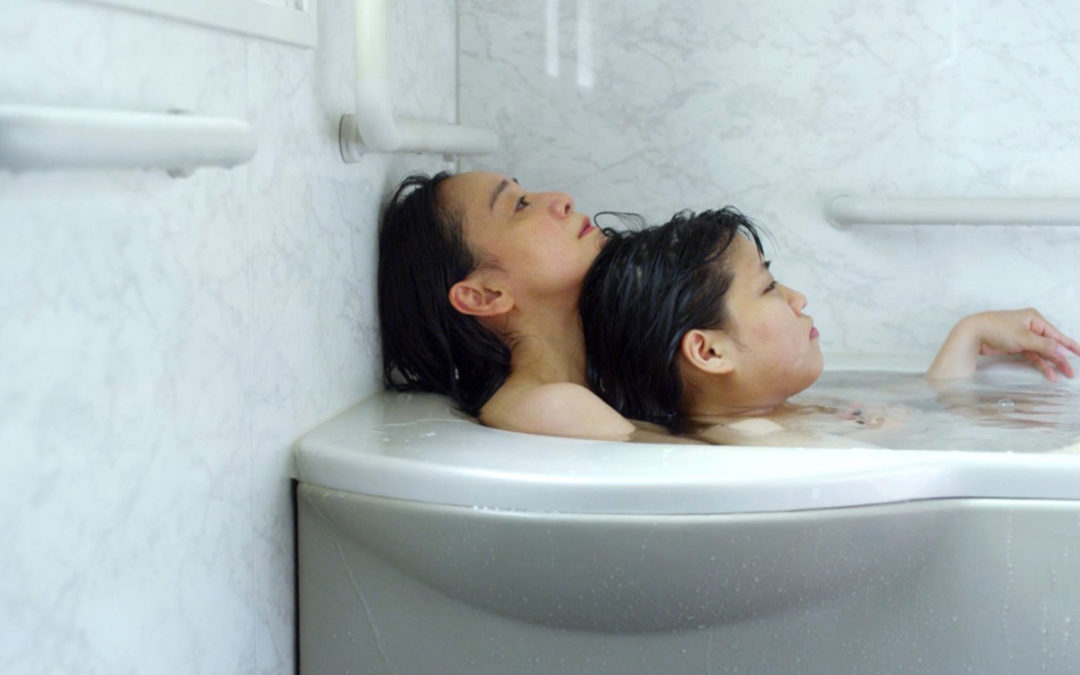 Thirty-seven seconds without breathing at the time of her birth was all it took for Yuma (Mei Kayama) to develop cerebral palsy. For the physically restricted 23-year-old, those brief moments have shaped the course of her life. They take on additional significance when another burning revelation carries the unsettling disclosure of a family secret. A brilliant mangaka, Yuma has a vivid visual imagination. Although she can’t walk, she can draw. When a publisher of manga porn asks her to gain some sexual experience in order to produce a more “realistic” story, Yuma embarks on an unlikely journey within Tokyo’s underbelly, where she’ll find adventure, generosity, and humanity. (adapted from Toronto International Film Festival by Giovanna Fulvi).