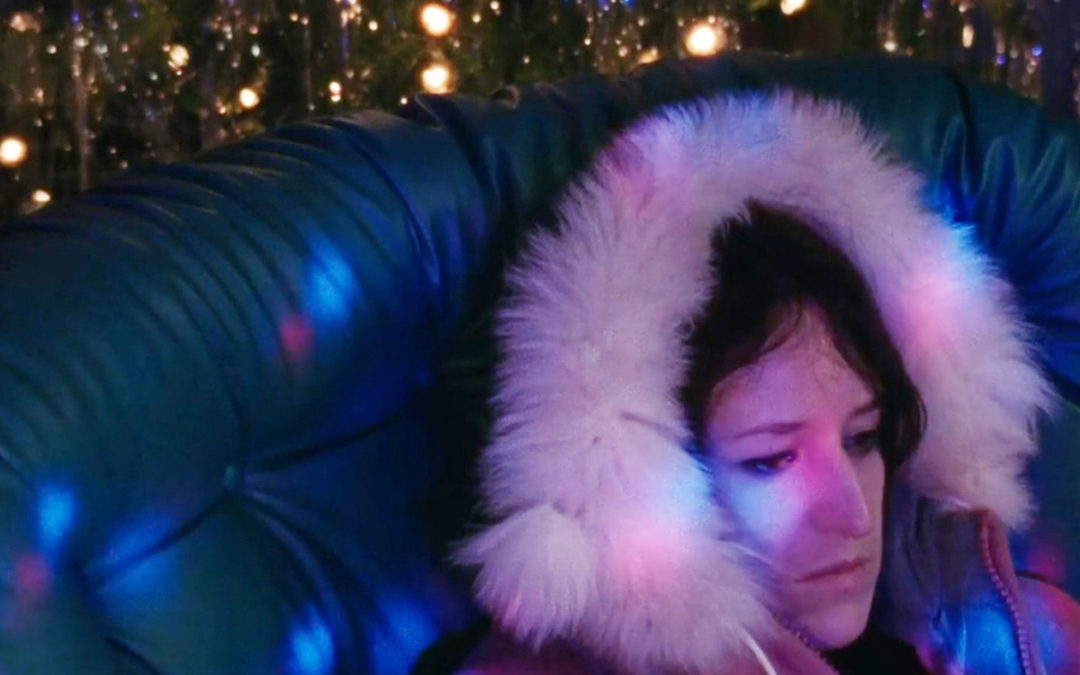 After failing to secure a faculty position because of the controversy surrounding her thesis in philosophy, 35-year-old Sophia needs to take a hard look at her life choices. Since her part-time job managing an art gallery isn’t enough to pay for her own apartment, Sophia “temporarily” moves in with her older brother, Karim. Their unbreakable bond will be put to the test, however, when for the first time in his life, Karim falls head over heels in love – with Sophia’s gynecologist. Feeling abandoned, Sophia is forced to question her real purpose in life and make choices that will allow her finally to become an adult. Winner, Un Certain Regard, Jury’s Coup du Coeur, Cannes Film Festival 2019