A Worm in the Heart 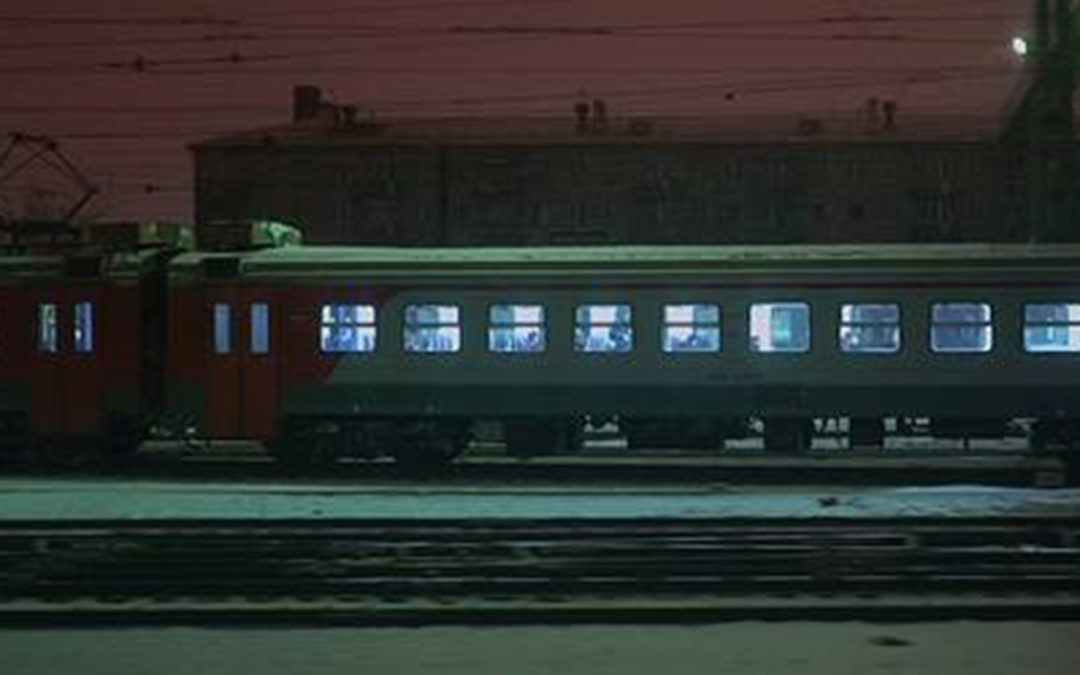 A WORM IN THE HEART details the lives and stories from the LGBTQ+ community across Russia. Shot in six cities along the Trans-Siberian Railway, this documentary details the current state of the Russian queer community — giving both broad societal overviews and deeply personal accounts from activists and non-activists alike. The film follows Paul Rice and Liam Jackson Montgomery, a gay couple from Ireland, as they travel on the Trans-Siberian Railway, meeting with a diverse range of LGBT+ people—from Nobel Peace prize nominees and drag queens to those who have suffered brutal homophobic and transphobic attacks.