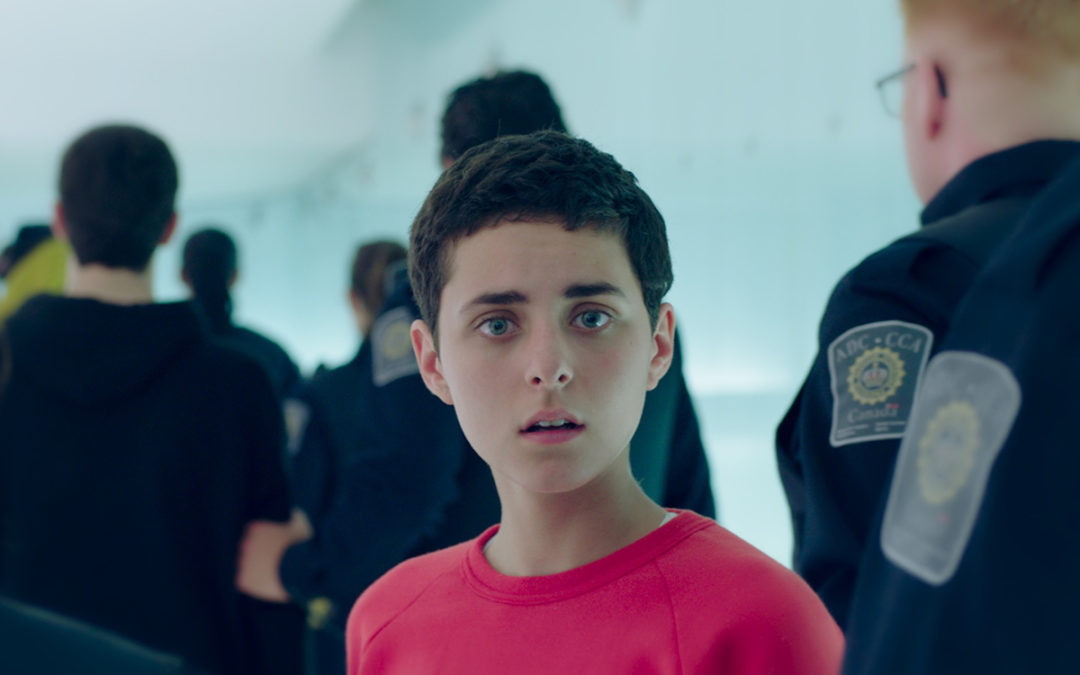 Gripping, powerful, and of-the-moment, ANTIGONE loosely adapts Sophocles’ Greek tragedy and situates it in contemporary Montreal. It is a compassionate family drama that doesn’t hold back on its indictment of the current refugee and immigrant experience in North America.Following the murder of her parents, Antigone and her family find refuge in Montreal, living a quiet life until her brother is wrongfully gunned down by police during the arrest of a small-time drug dealer. Motivated by her sense of duty towards her family, Antigone decides to jeopardize her own future to preserve that of her family.Although inspired by a story 2,500 years old, this film is a timely meditation, one that prompts serious reflection on immigrant life in ostensibly welcoming contemporary Canada. (adapted from Toronto International Film Festival by Ravi Srinivasan)