Blow the Man Down 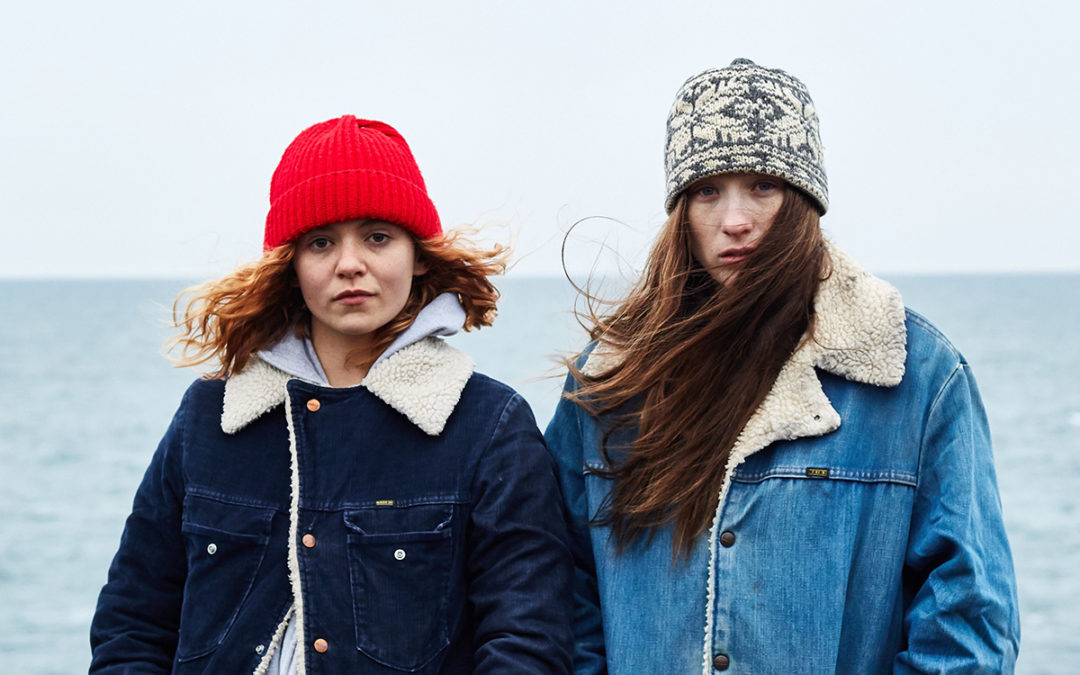 In the small fishing village of Easter Cove, Maine, sisters Mary Beth and Priscilla have just lost their mother and come into nothing but new debts. When a fateful encounter in a local bar forces Mary Beth to kill a mysterious, dangerous stranger, she turns to the more responsible Priscilla for help. The pair scheme to get rid of the body and to keep their secret from the town’s prying eyes, but it’s not long before they are under suspicion.Each development in this noir element–laden story is unlocked like a piece of uncovered, buried treasure. Filled with layered performances, this first feature is a witty mystery that keeps you guessing until the very end. (adapted from Toronto International Film Festival by Michael Lerman)