Born in Jerusalem and Still Alive 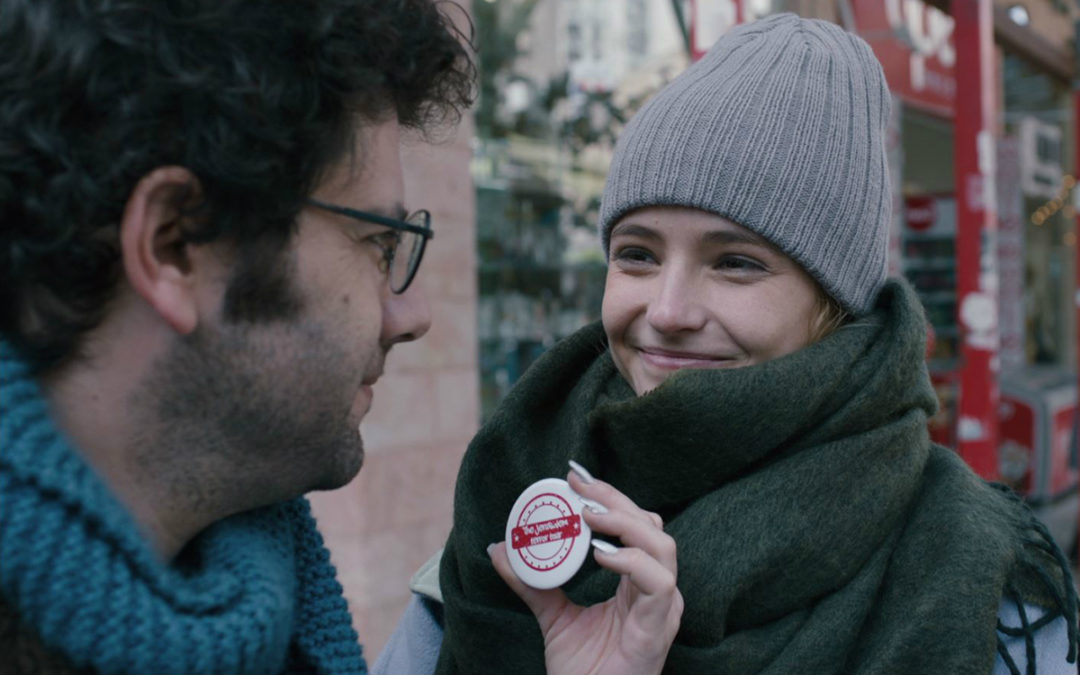 While walking down Jaffa Road, Jerusalem native Ronen Matalon overhears a tour guide offering a sanitized version of his hometown’s recent history. This inspires him to begin his own “Terror Tour,” taking tourists to famous bombing sites and giving them a droll take on the absurdity of everyday life during the terrorist attacks of the 1990s and 2000s. On one of his tours he meets Asia, an ex-Jerusalemite living in Barcelona, and their relationship challenges him to begin healing from the trauma that envelops his emotional life. Deftly blending romantic comedy with the complexities of modern life (in a style reminiscent of Albert Brooks), BORN IN JERUSALEM AND STILL ALIVE is a sensitive and hilarious debut from director, writer, and star Yossi Atia.