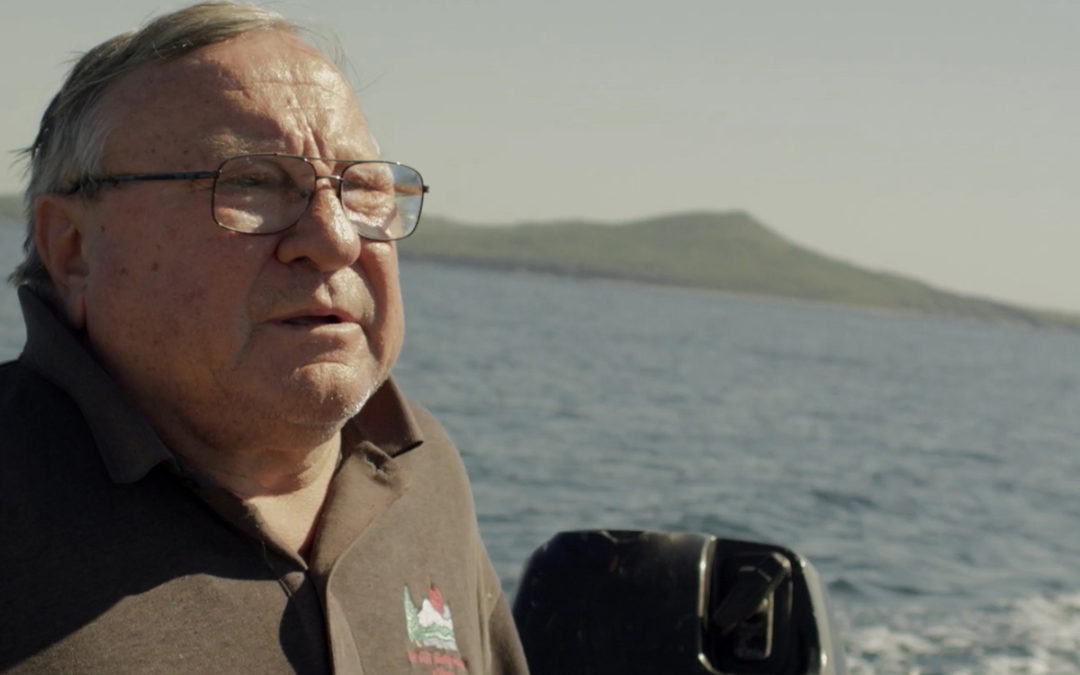 With amazing images of the underwater world, FATEI AND THE SEA tells the story of a man whose life is inseparable from the world around him. The film takes place around an uninhabited island called Rikord in the Peter the Great Gulf of the Sea of Japan, where Fatei and his family have a marine farm. Fatei is physically clumsy, has poor social skills, and can behave badly. Against the background of the extravagant lifestyle of the yacht owners who eat his seafood delicacies, Fatei looks like a loser: his marine farm isn’t very successful, and he can’t stop the poachers. His wife yells at him because he isn’t tough enough. That said, inside him is a kind of simple and soulful truth. In his heart, Fatei seems to have figured out the reason for living: when he recites his youthful poetry and when he stares up at the night sky, Nature’s grandeur begins to resonate within his soul.