Panels are an hour and a half candid conversation with a moderator and several of the year’s top producers, writers, women, and animators discussing not only their most recent work but the state of the industry.

Writers Panel
The year’s Oscar-nominated screenwriters discuss the process of giving life to a film, the challenges that arise on the journey to the big screen, and what it takes to succeed.

Producers Panel
Brings together the year’s Oscar-nominated “doers” to talk about their current projects, hopes for the future of filmmaking, and insights into the creative side of producing.

Women’s Panel
Oscar-nominated women from all corners of film production, from editing, directing, costuming, casting, production design, and producing, come together to discuss their unique experiences in the film industry.

Animation Panel
Animated films aren’t just for kids! Come hear from the directors of this year’s Oscar-nominated animated films on all the fun and challenges that go into making animated movies. 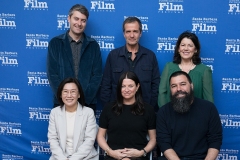 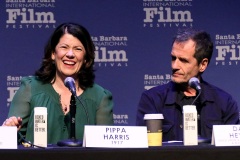 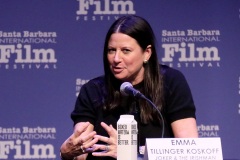 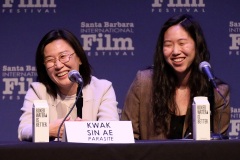 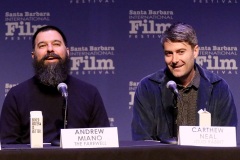 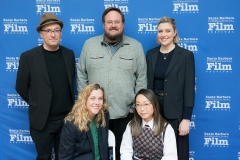 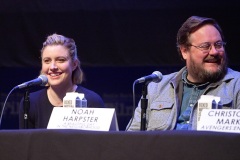 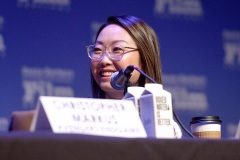 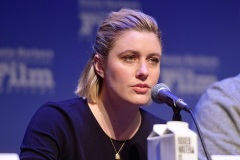 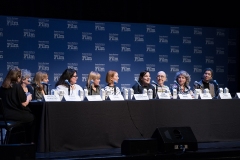 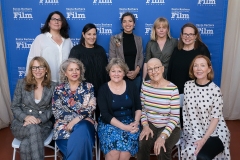 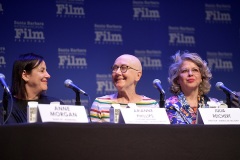 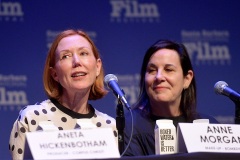 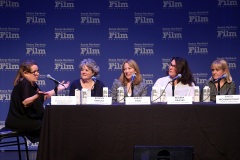