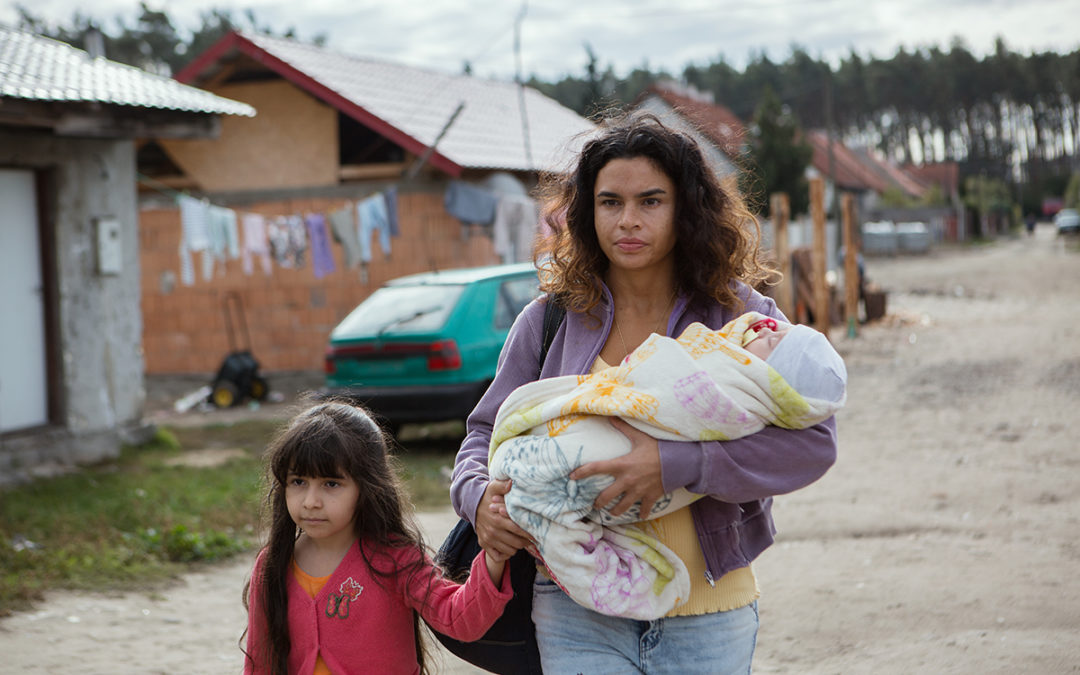 Young Ali has the heart of a lioness, is proud, and doesn‘t complain. As a cleaner in Hamburg‘s famous “Ritze“ underground club, she works herself to the bone for her two children. Yet deep within her heart Ali carries a wound. After she became an unmarried mother in Romania, she was disowned by her father – for whom she had always been the queen of all Roma. When Ali discovers the boxing ring in the Ritze’s basement and gets to watch a fight, it brings back memories of boxing training with her father. One evening Ali vents all her fury on the punching bag. Tanne, ex-boxer and owner of the Ritze, sees her and recognizes her talent. She starts to box again and sees the chance of a better life.