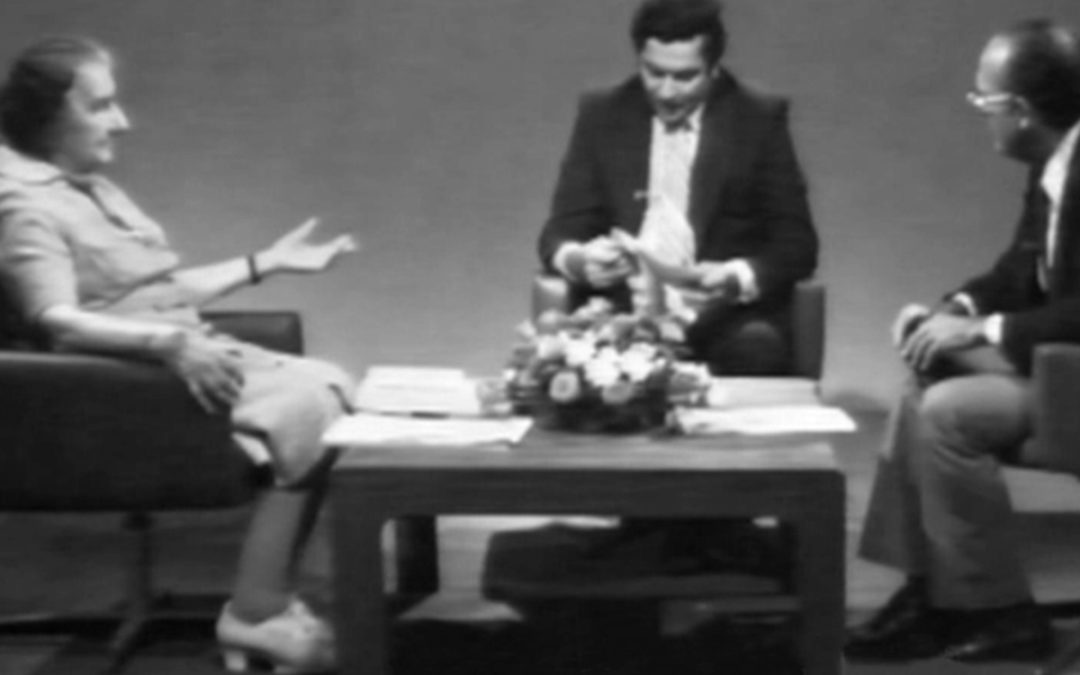 Shortly before her passing, Golda Meir was interviewed for Israeli television. After shooting ended, the cameras kept rolling, recording an intimate talk with the first and only woman to ever rule Israel. As she lit one cigarette after the other, Golda spoke freely, pleading her case for her term as Prime Minister – five turbulent years that secured her place in history, albeit at a high personal cost. Based on these materials, testimonies of supporters and opponents, and rare archival footage, GOLDA tells the story of Meir’s dramatic premiership – from her surprising rise to power and iconic international stature as “queen of the Jewish people” to her tragic and lonely demise.