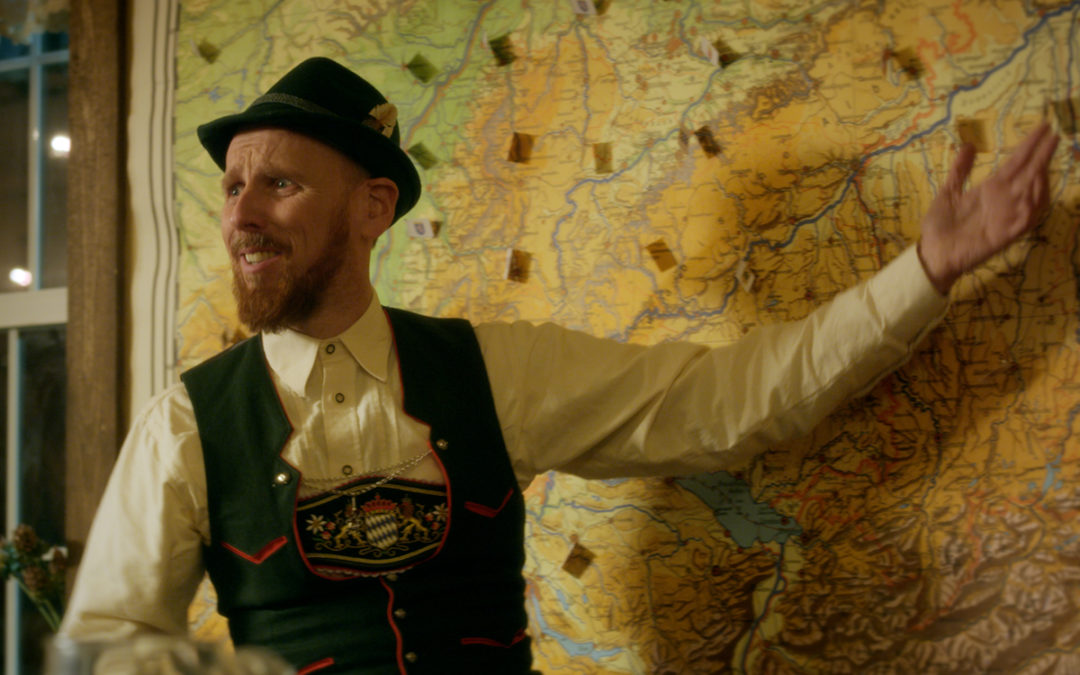 GUTTERBEE is a character-driven comedy about friendship and sausage–the German sausage, that is. Set in small-town America, it’s a story about two men who are hopeless dreamers and who join forces in a quest to erect the ultimate German sausage restaurant: the Gourmet House of Refuge. GUTTERBEE is also a social satire about the nexus of fear, where religion becomes an intellectual cul-de-sac, and racism, homophobia, and intolerance reign supreme.