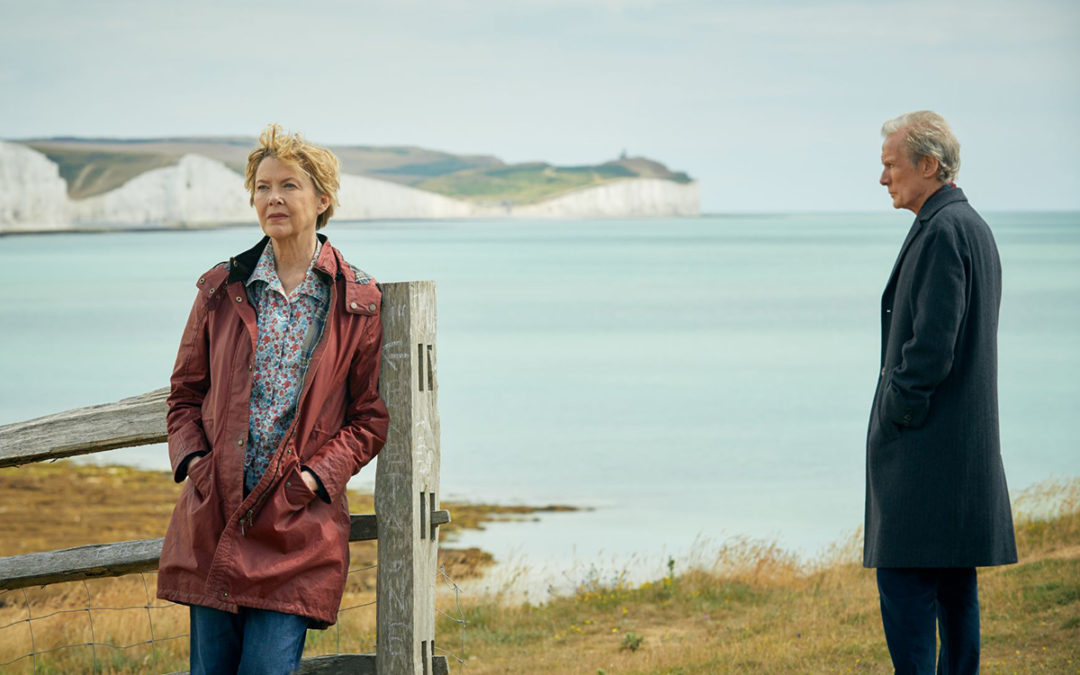 Featuring brilliant performances from Bill Nighy and four-time Oscar nominee Annette Bening, this exquisite drama will resonate with anyone who has ever navigated the choppy waters of long-term love.Grace and Edward have been together for 33 years. To celebrate the occasion, they’ve invited their London-based son Jamie to visit them, where the picturesque cliffs of Hope Gap look out onto the open sea. Communication between the couple is at a nadir, however, with Grace nagging Edward about his lack of enthusiasm and Edward, who has long felt inadequate in his marriage, responding by turning inward — and harbouring secrets. Edward is leaving Grace for another woman, a decision that will result in ongoing turmoil for everyone involved. (adapted from Toronto International Film Festival by Diana Sanchez)