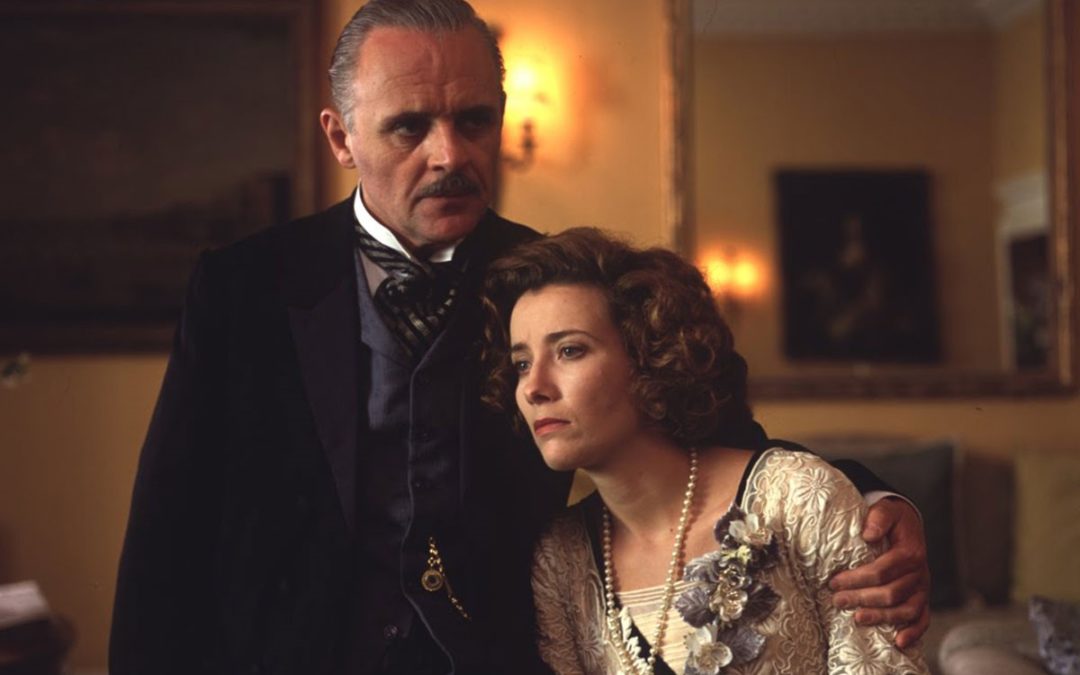 Today’s recommendation is one of the most sumptuous films —Howards End; the best of the Ismail Merchant/James Ivory films based on E.M. Forster’s 1910 classic novel. This is a beautiful and intoxicating movie, made in 1992, yet there’s so much underneath the gorgeous and deeply romantic veneer – there’s a study of social classes – and how philanthropic impulses and progressive ideals are tested by more conservative and traditional values. There are ideas on the importance of art and conversation, and most importantly, for actual human connectivity. When characters reached out to each other for connection I found myself so overwhelmed with emotion.

And there’s the house itself, Howards End, and what it symbolizes. It’s a modest country home with a beautiful garden and an ancient tree but it’s a place of healing and rejuvenation, where love and human connection can flourish.

The movie was nominated for several Oscars, including a deserving nod for Vanessa Redgrave in an unforgettable and poignant supporting role. It went on to win Best Actress for Emma Thompson, Best Screenplay, and Art Design. I love when Vanessa Redgrave’s character expresses, “My idea has always been that if we could bring the mothers of the various nations together, there would be no more war.”

I encourage you to take a visit to “Howards End” (Available to stream on Netflix).