I Was, I Am, I Will Be (Es gibt das gesprochene Wort) 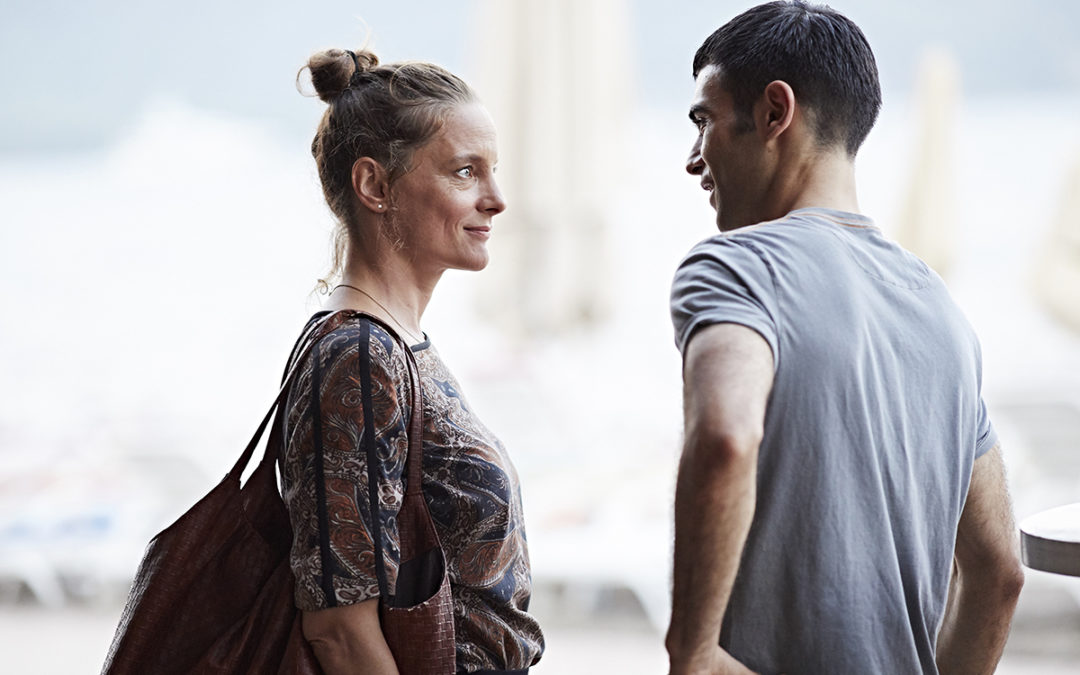 Opposite worlds collide when Baran, a Turkish gigolo, meets Marion, a German pilot, on the beaches of the Turkish coastal resort of Marmaris. In his pursuit of a better life in Europe, Baran convinces Marion to take him back to Germany, but what starts as an arrangement begins to develop into something deeper. The film examines life’s unpredictability, as well as the progression from a troubled past to a complicated present—and to the hopeful promise of the future.