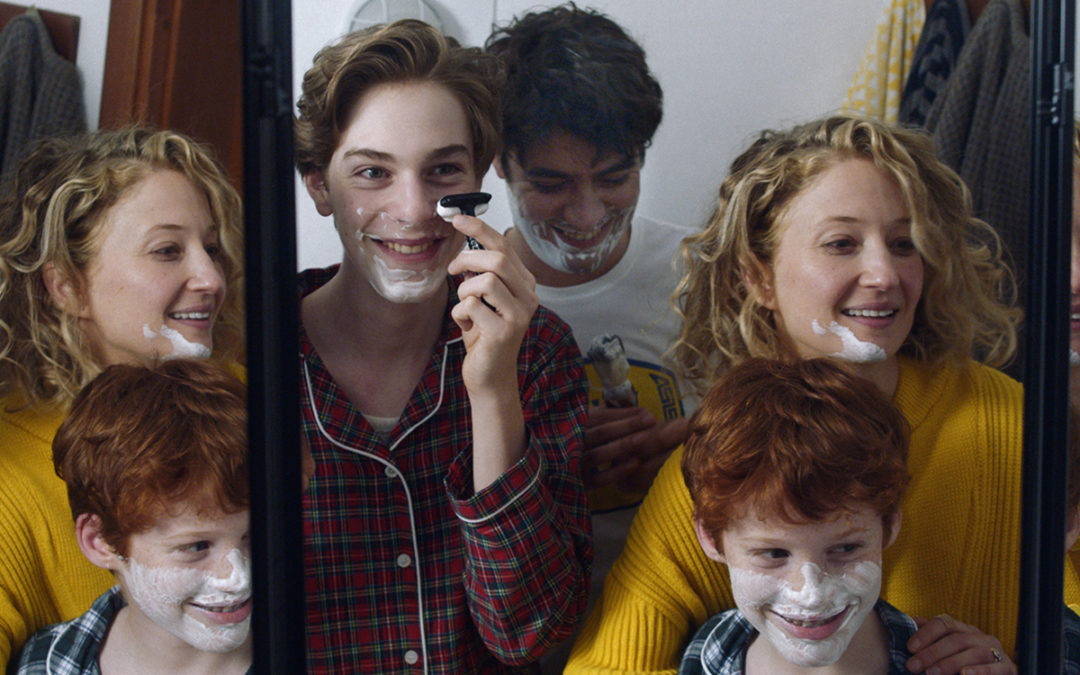 Magari is a sentimental comedy, the story of three siblings, Alma, Jean, and Sebastiano who live in Paris with their Russian-Orthodox mother. They are sent off for the holidays to their absent, unconventional, and completely broke Italian father Carlo, who has no idea how to look after himself, let alone his kids. Although her parents divorced when she was a baby, young Alma still firmly hopes and believes that one day her family will be reunited—if only.