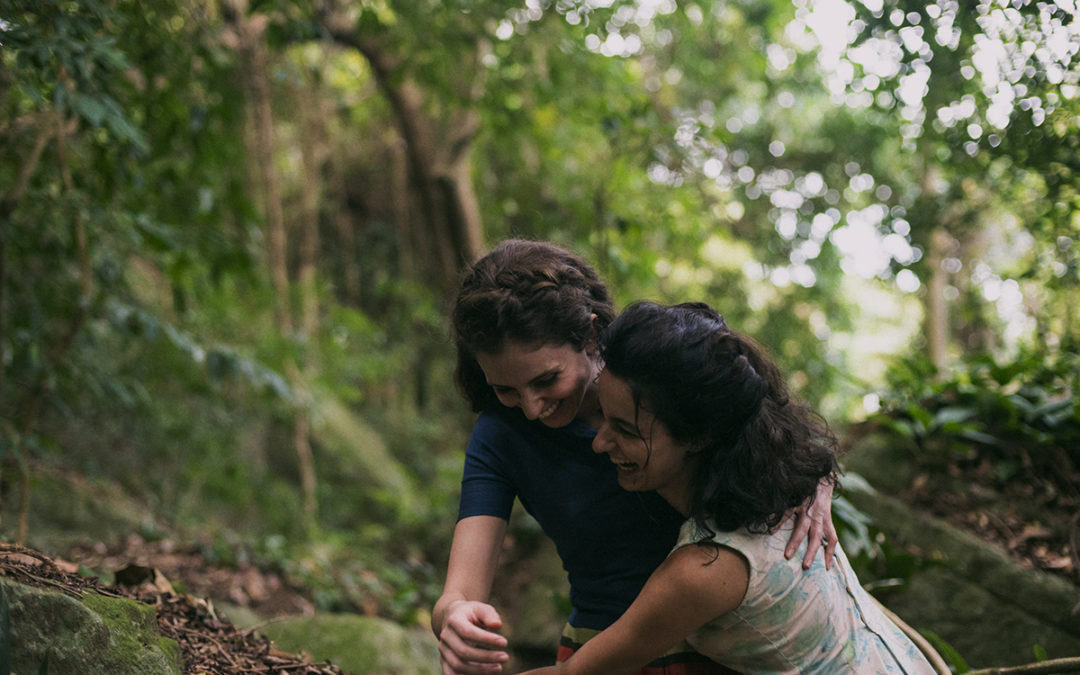 The year is 1950. Classical piano prodigy Eurídice dreams of studying at the Vienna Conservatory. Her sister, Guida, however, is the first of the siblings to make it to Europe, albeit fleetingly: after having eloped with a Greek sailor, Guida soon returns to Rio de Janeiro pregnant and alone, unbeknownst to Eurídice. Kept apart by a terrible lie, years pass as the two sisters forge their respective paths through their city’s teeming bustle, each believing the other to be half a world away. Aïnouz’s stirring epic of winding paths that fail to intersect balances cruel ironies — the black sheep finds herself truly seen, while the ostensibly good daughter becomes invisible — with carnal abandon and tenacious love. (adapted from Toronto International Film Festival) Winner, Un Certain Regard Prize, Cannes Film Festival