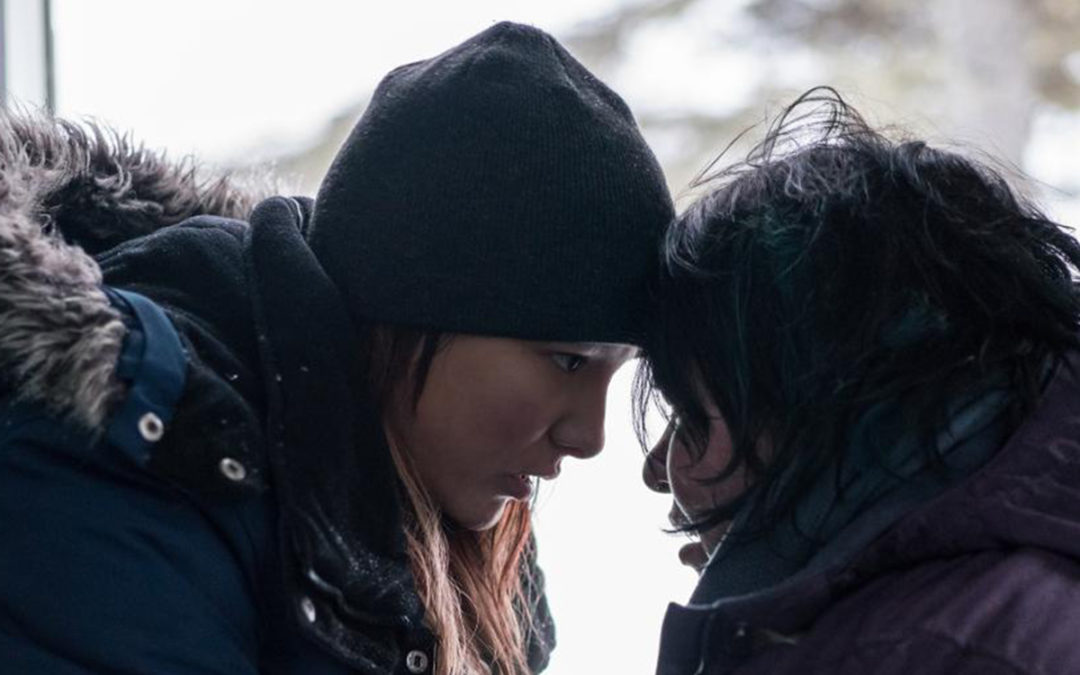 Two girls grow up as best friends in an Innu community. While Mikuan has a loving family, Shaniss is picking up the pieces of her shattered childhood. As children, they promised each other to stick together no matter what. But as they grow older, issues of race and class boil to the surface and Shaniss begins to feel abandoned when Mikuan falls for a white boy and starts to dream of a life beyond the one they know. Drawing on her previous success as a documentary filmmaker and utilizing various non-actors in her cast, Verreault tells a heartfelt story that acknowledges the heartaches — and celebrates the triumphs — of lifelong friendships. (adapted from Toronto International Film Festival by Ravi Srinivasan)