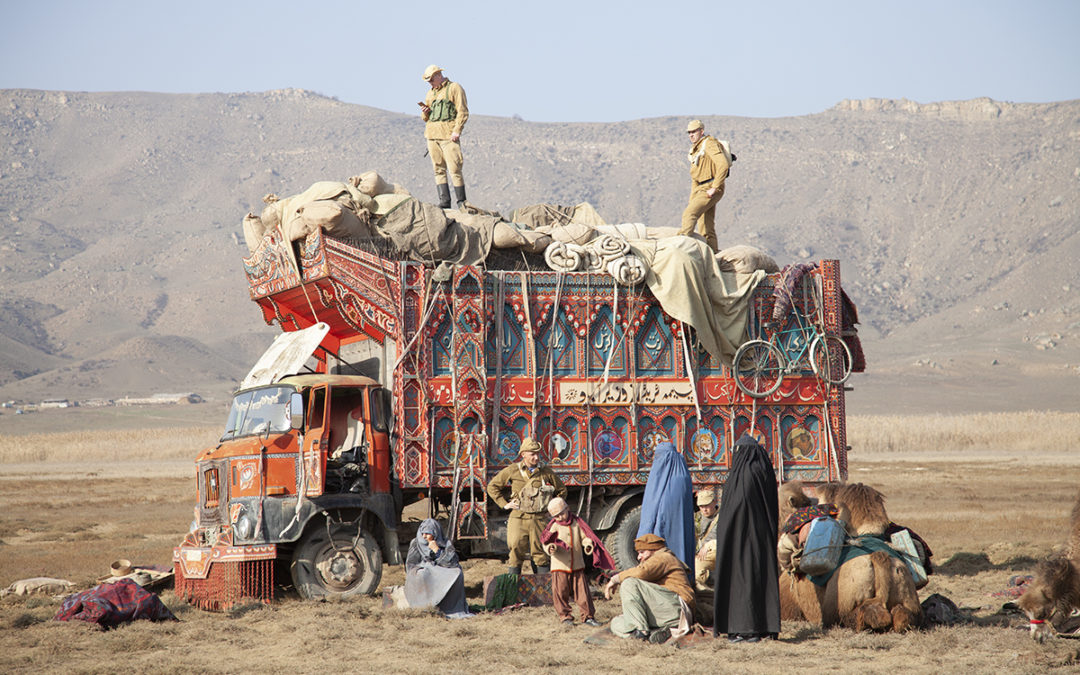 At the end of the Soviet-Afghan war, the USSR begins its withdrawal from Afghanistan. Soviet General Vasiliev’s son, a pilot named Alexander, gets kidnapped by the mujahideen after his airplane crashes. As a result, the 108th Motor Rifle Division’s long-awaited return home gets put on hold for one last mission: bring the General’s son back. Based on true events, the previously untold story of the courageous and tragic withdrawal campaign reveals the danger, the horror, and the complexity of human nature during wartime.