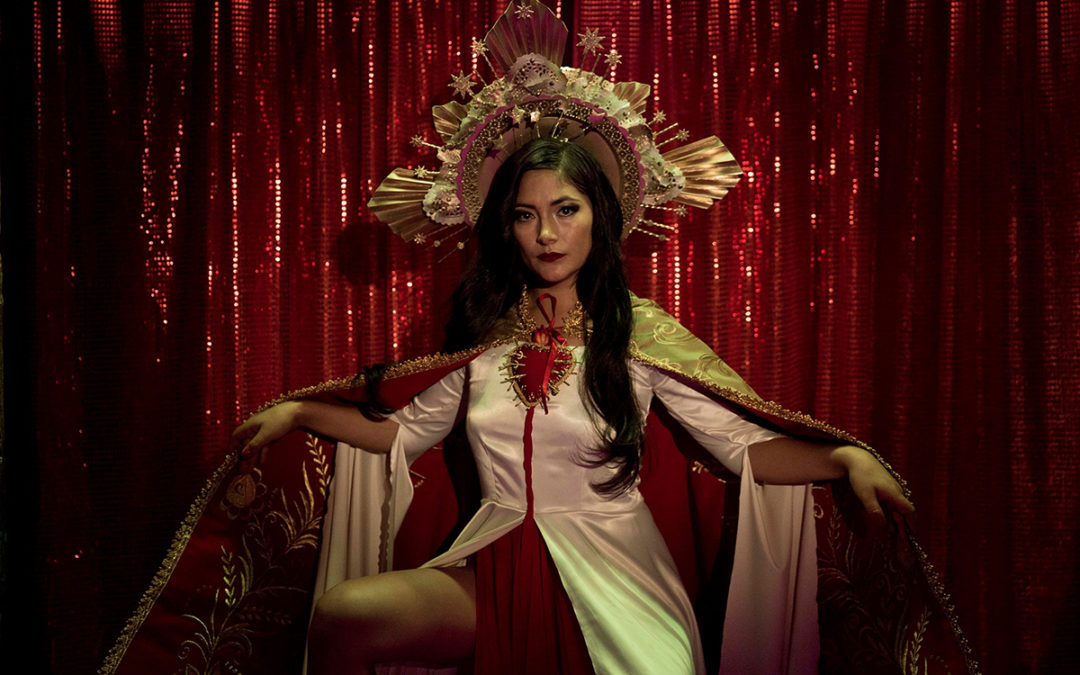 At once a delightful renovation of the musical comedy and a timely examination of the realities of migrant labour, the inventive debut feature tackles weighty themes with a light touch and a saucy sense of humour. It’s been 10 years since Lina left Peru to work in Chile as a housekeeper to a wealthy family. Now Lina is preparing to return to Lima for a belated visit. As the resourceful heroine navigates a scenario full of pitfalls and disappointments, we have glimpses into the daily life of this hard-working single woman. Most remarkable are the moments when Lina’s humble surroundings transform into soundstages upon which she bursts into songs that fuse Peruvian folk music with music-video tropes and, in one of the film’s most dazzling sequences, a miniature version of a Busby Berkeley extravaganza. (adapted from Toronto International Film Festival by Diana Sanchez)