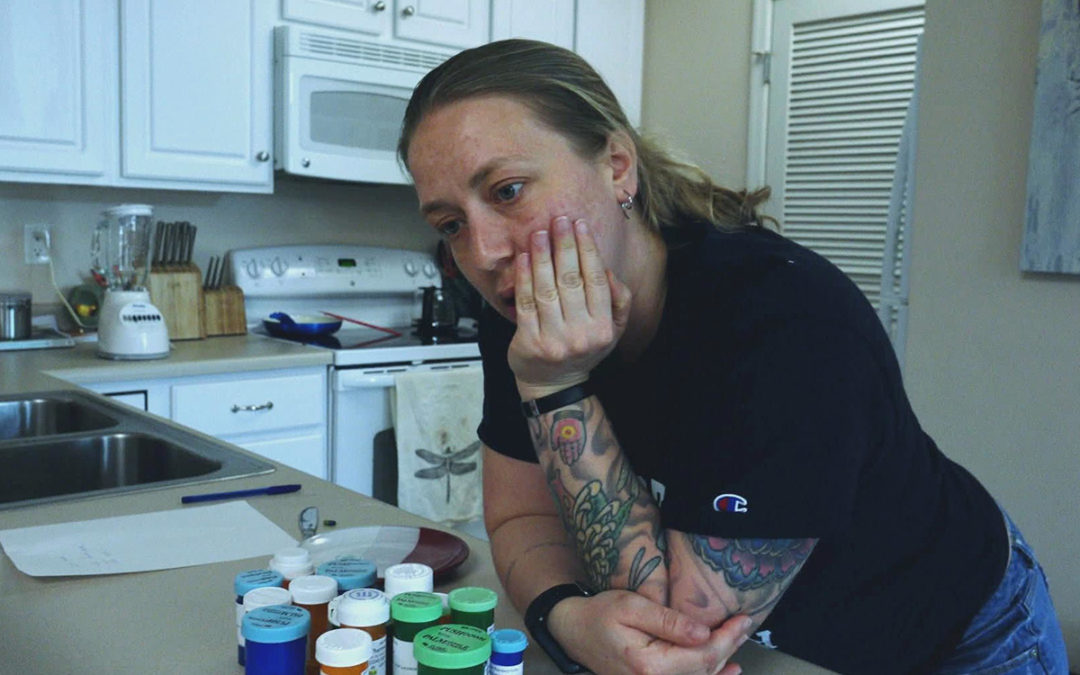 Millions of American are physically dependent on, not heroin or cocaine, but commonly prescribed psychiatric drugs. While these drugs can provide effective short-term relief, pharmaceutical companies have hidden — from both doctors and patients — their dangerous side effects and long-term harm. Combining cinema verité and investigative journalism, Medicating Normal, follows the stories of five diverse Americans who were damaged by the very medications they believed would help them.