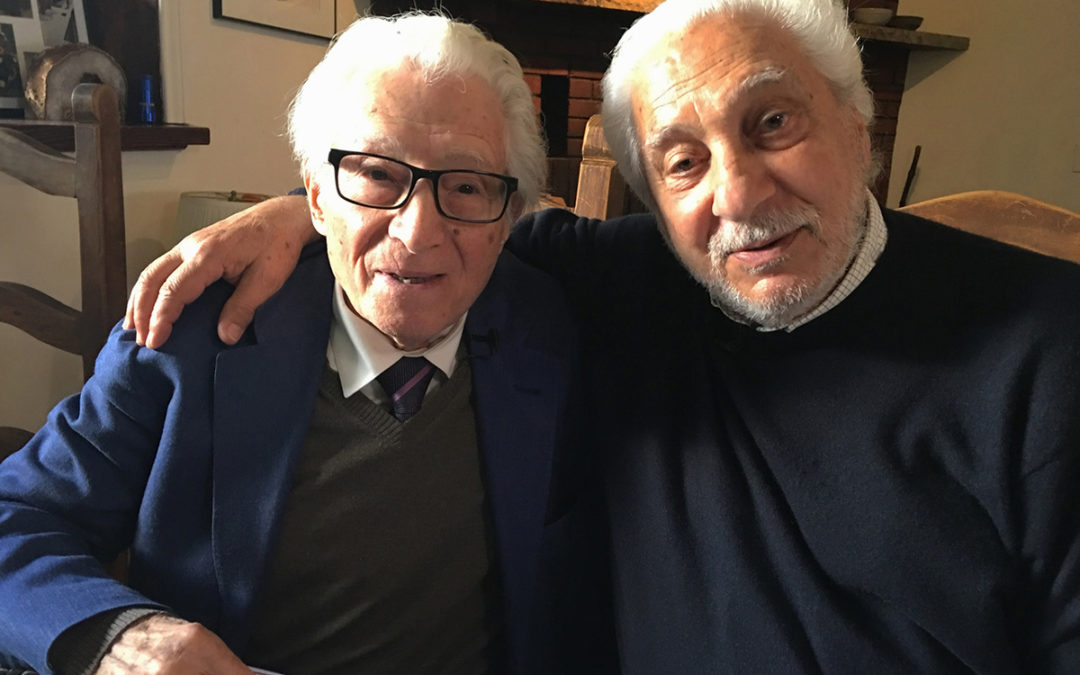 From FUGITIVE director Andrew Davis comes MENTORS – TONY & SANTI, an intimate portrayal of two renowned photographers and their longtime personal and professional relationships. From Tony’s time as a combat photographer under General Patton in the 83rd Infantry Division during WWII, capturing some of the most touching images of the war, to Santi’s 1957 Goodyear-sponsored jeep expedition across the globe, the film shares their journey, not only as lifelong friends but also as legendary photographers. Some of Tony’s subjects include Muhammad Ali, Enzo Ferrari, Pablo Picasso, and Sophia Loren amongst hundreds of others for Look and Life magazines. Santi photographed five U.S. presidents, Federico Fellini, Louis Armstrong, Andy Warhol, and Sophia Loren, as well as covers for over 50 magazines and newspapers including The New York Times, Time, Newsweek, and Forbes. MENTORS reminds us all of the importance of family, friends, and love.