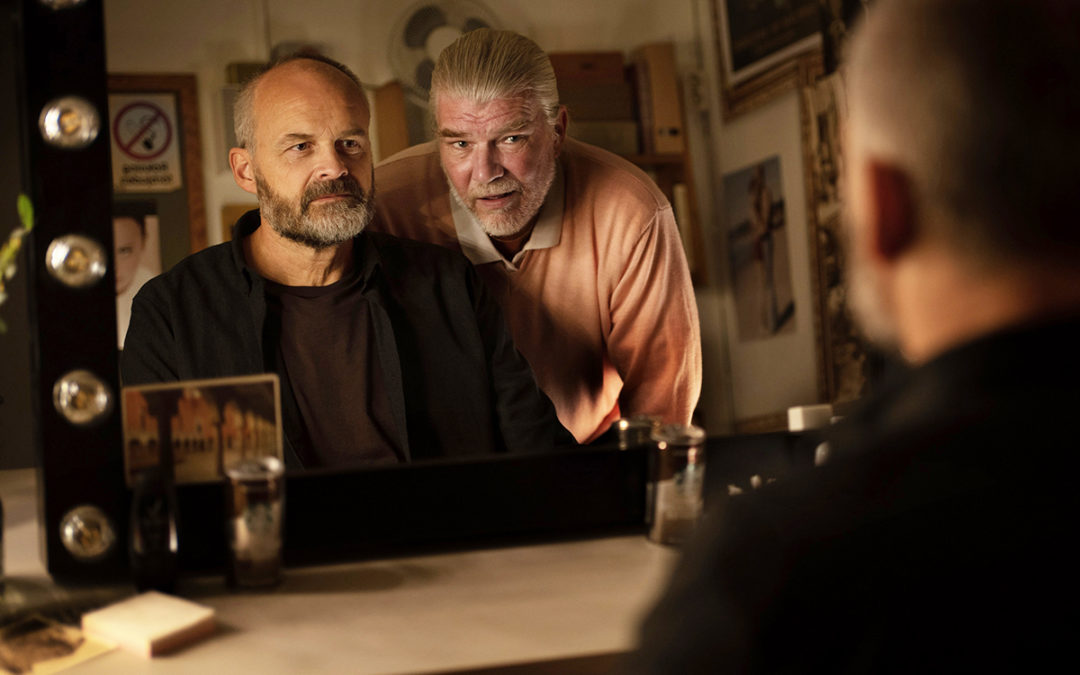 Few films examine the heartbreak of early adolescence with the nuance of Rojda Sekersöz’s powerful MY LIFE AS A COMEDIAN. The film is told in flashback by comedian Juha Lindstrom, widely trumpeted as a defender of the downtrodden, reflecting on his youth. The subject of his latest sold-out show is growing up in 1970s Sweden, when it was lauded as an ideal state, and ABBA and Borg were on top. But for class clown Juha — resented for his attention grabbing and his Finnish ancestry — life sure doesn’t feel perfect. He only escapes bullying because others are considered weirder. They are his best friends — just not at school, where Juha barely acknowledges them. The class bullies aren’t very bright but they’re geniuses at cruelty, and they devise inventive ways of twisting the knife. The pain of this period torments the adult Lindstrom, and his reputation as a courageous protector of the oppressed only exacerbates things. (adapted from Toronto International Film Festival by Steve Gravestock)