Only the Animals (Seules les bêtes) 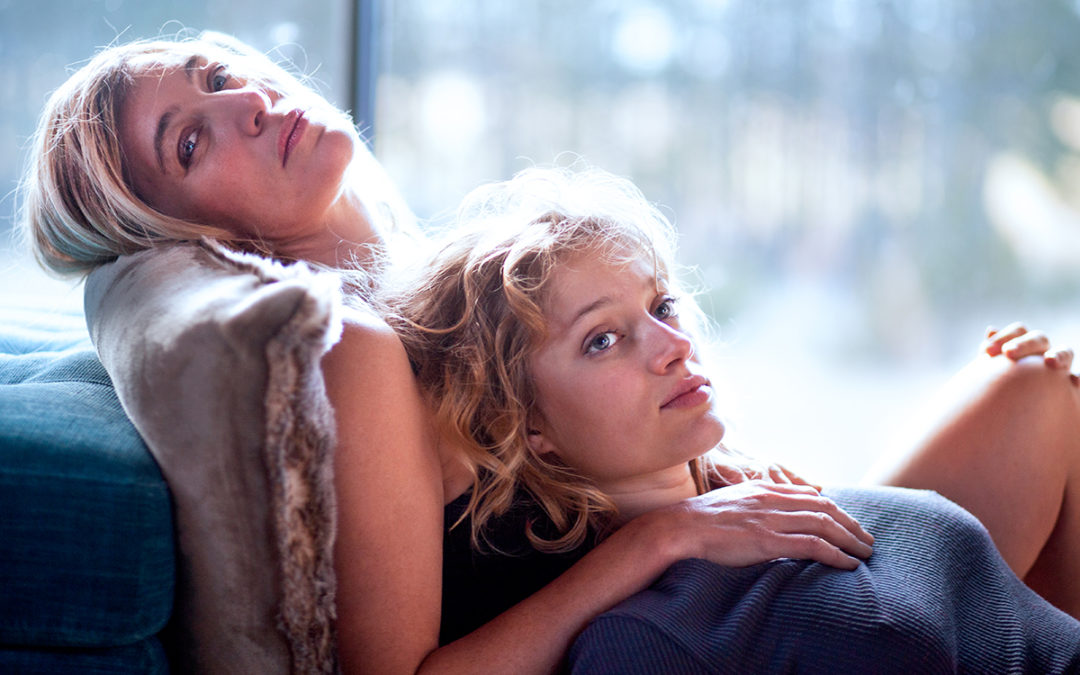 A woman is reported to be missing. After a snowstorm, her abandoned car is discovered on the side of the road to a small remote village in the French countryside. Five people knowingly or unknowingly play a role in her disappearance. As the plot makes its twists and turns, we learn that each of the five has his or her own secret.