Outdeh – The Youth of Jamaica 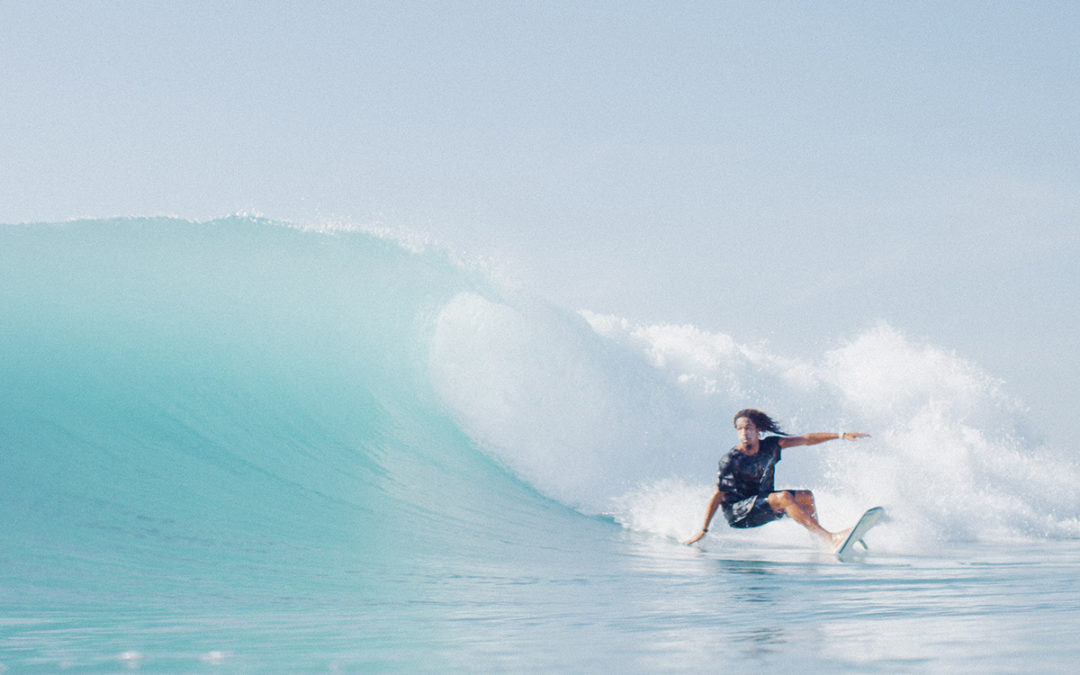 OUTDEH is a documentary film that portrays the youth of Jamaica: a new generation in transition, determined to get out of old and set structures in society and culture – and with their fresh mindset and strength, to contribute to a new understanding of the island.By diving into the reality of the three protagonists Shama, Romar, and Bakersteez, the film offers us a deep insight into their daily struggle in their individual searches for a way out. Shama is the first professional surfer of the island. Bakersteez is just starting a worldwide career as a rapper creating and adding to a new Jamaican sound. Romar, born and raised in the ghetto of Tivoli Garden, touches us deeply while we share his dreams about taking his first step out of his rough surroundings.OUTDEH makes us aware of a new movement on the island of Jamaica and generates respect and compassion for young people who follow their visions with courage and commitment.