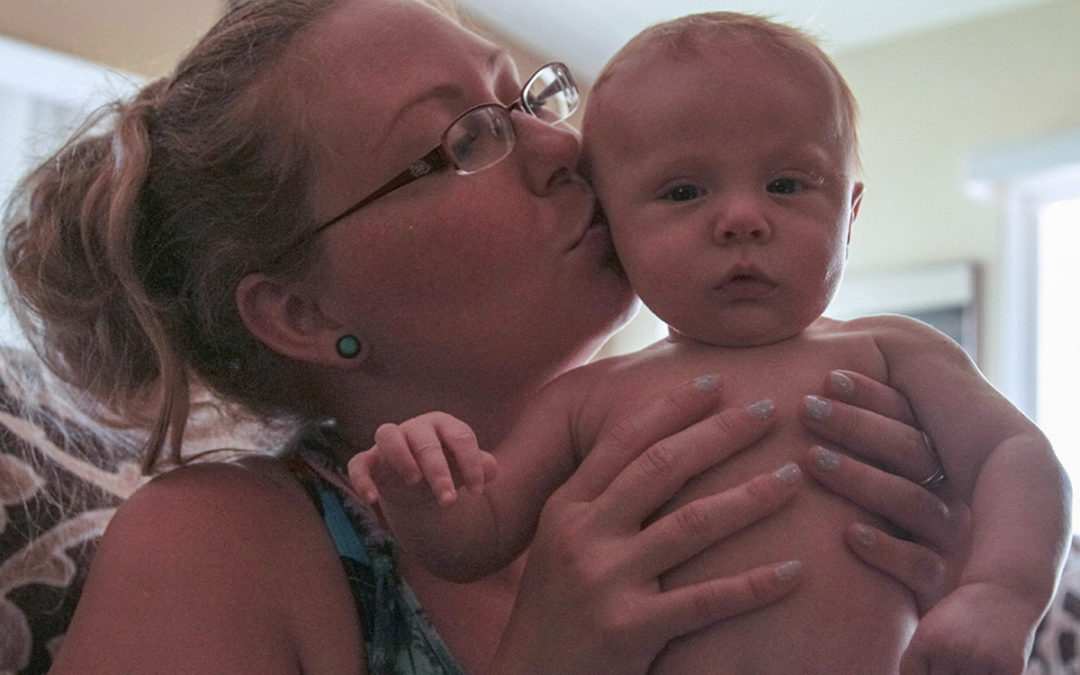 PERSONHOOD tells a different reproductive rights story – one that ripples far beyond the right to choose and the lives of every pregnant person in America. Tammy Loertscher’s fetus was given an attorney, while the courts denied Tammy her constitutional rights and sent her to jail. Through her story, the film reframes the abortion debate to encompass the growing system of laws that criminalize and police pregnant women. At the intersection of the erosion of women’s rights, the war on drugs, and mass incarceration, Tammy’s experience reveals the dangerous consequences of these little-known laws for American women and families.