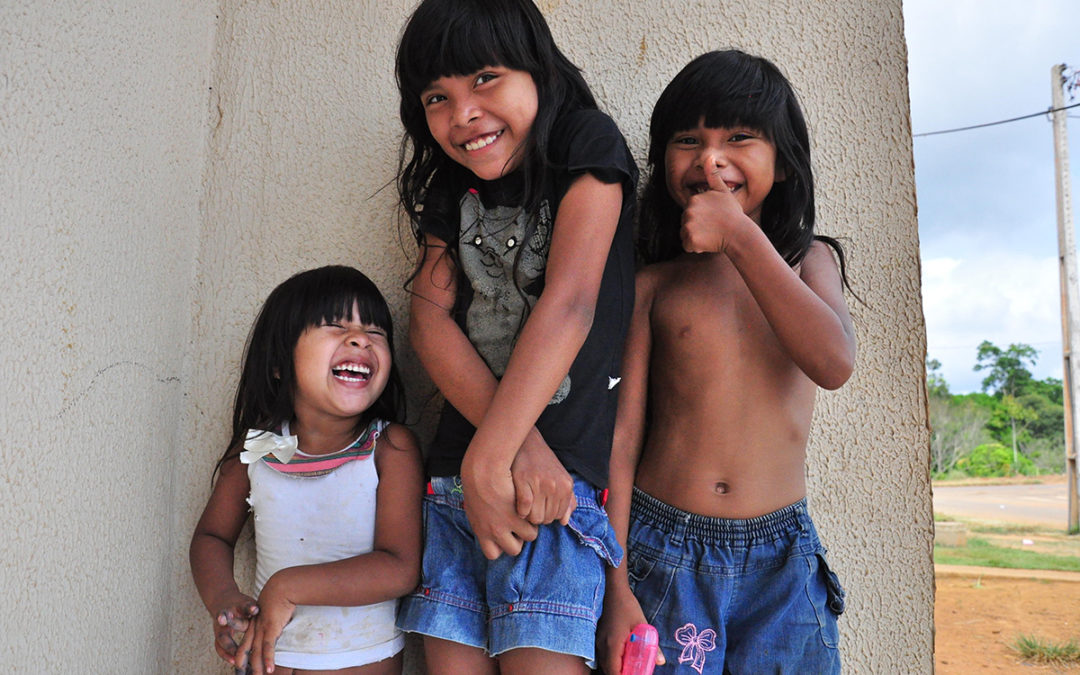 The people who live along Brazil’s Xingu River are facing man-made Armageddon. The massive Belo Monte Dam, one of the world’s most contested infrastructure projects, has caused untold ecological and social devastation throughout the entire region, displacing more than 40,000 local residents. Director Rogério Soares travels into this mythic and brutalized world to encounter some of its most vulnerable and inspiring inhabitants. Blending informed analysis with Baroque aesthetics and Latin American magic realism, he crafts an arresting and poetic river movie, offering a rare and deeply empathetic look into the lives of people caught in the ruinous path of “disaster development.”