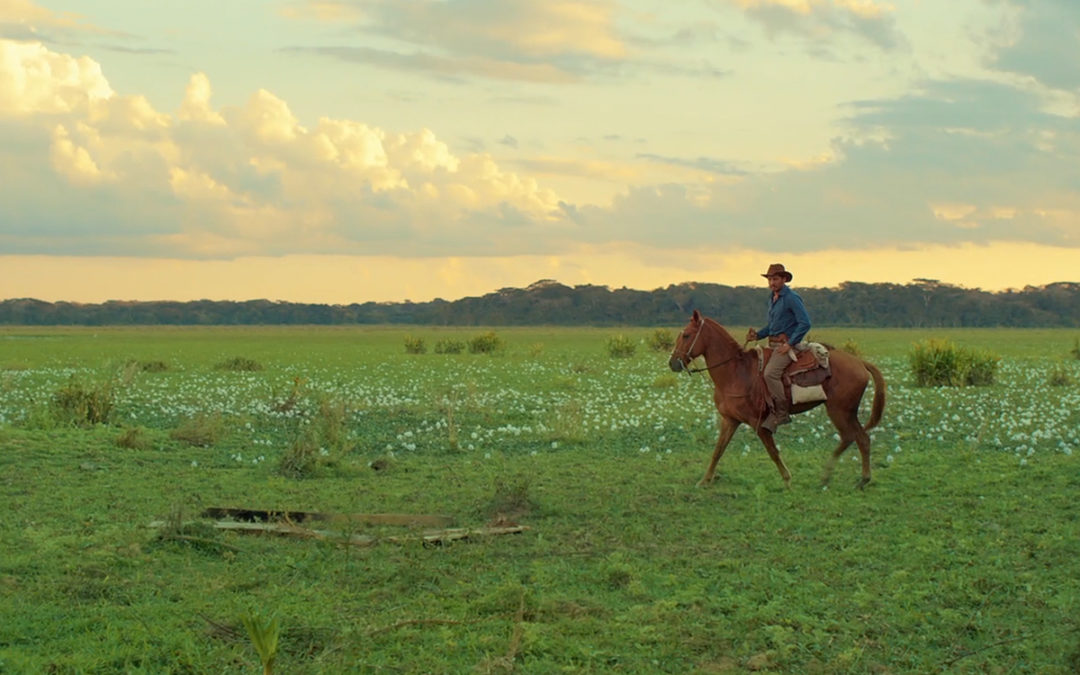 Forty-year-old Santiago lives in Bolivia in a remote village outside of Beni. Rumored to be a fugitive, a bandit, or even an assassin, he spends his days working as a cowboy. When a well-paid job to drive 2000 head of cattle to a ranch in the distant town of Santa Clara comes along, he is tempted. He’s the only one who can do it, and he needs the money. Going to Santa Clara, however, will force him to confront his past and maybe finally take revenge on those who forced him into exile.