Sergio Mendes in the Key of Joy! 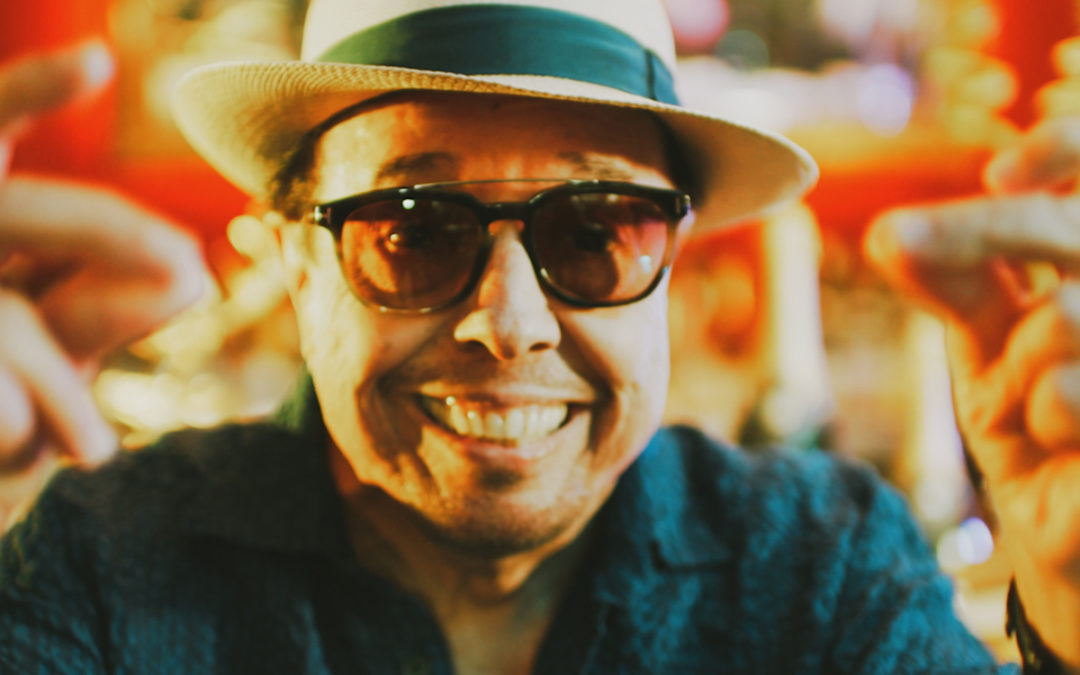 This joyful film celebrates a singular musical artist who remains as vital and relevant today as when he exploded on the scene with his group, Brasil ’66. One of the most internationally successful Brazilian artists of all time, Sergio Mendes is a three-time Grammy Award-winner and has recorded more than 35 albums, many of which went gold or platinum, including the critically acclaimed Timeless, produced by will.i.am. Hit singles include “Mas Que Nada,” “The Look of Love,” “Night and Day,” and his unforgettable rendition of “Fool on the Hill.”With a rich, multi-layered approach to storytelling, the film digs deep to reveal the critical life events that shaped his incredible journey.