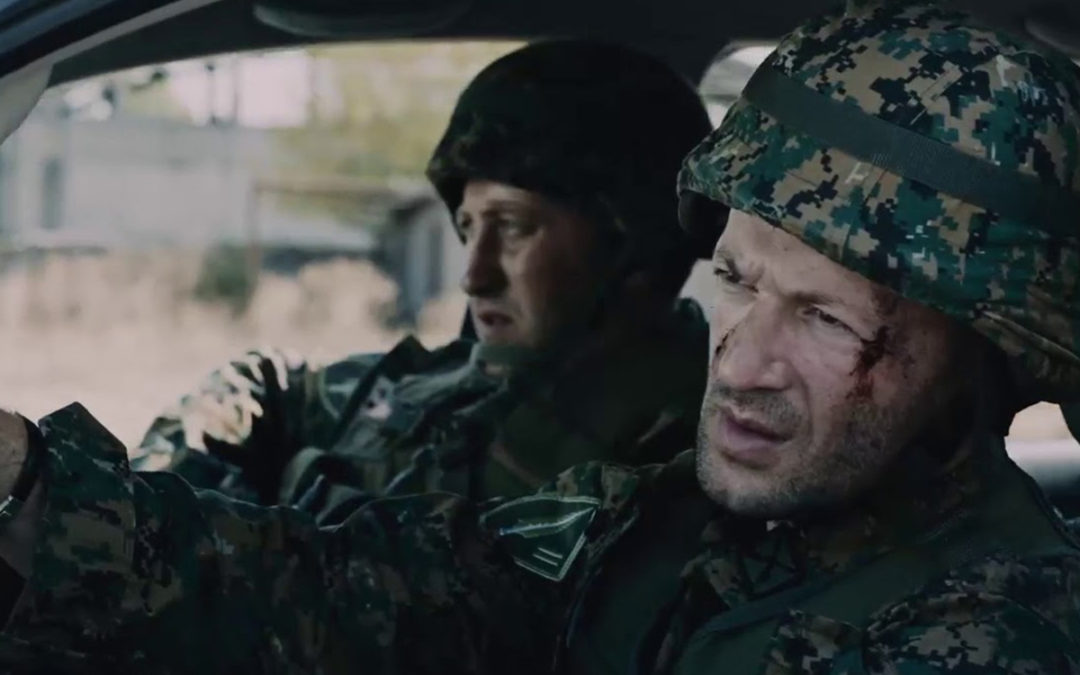 This powerful film is based on real events that occurred during the Russian military intervention in Georgia in August 2008. Shindisi is a name of the place where Russian occupation forces attacked Georgian military, despite the promise of a peace corridor for the safe evacuation of Georgian soldiers. Risking their own lives, ordinary villagers courageously rescued surviving wounded Georgian soldiers.