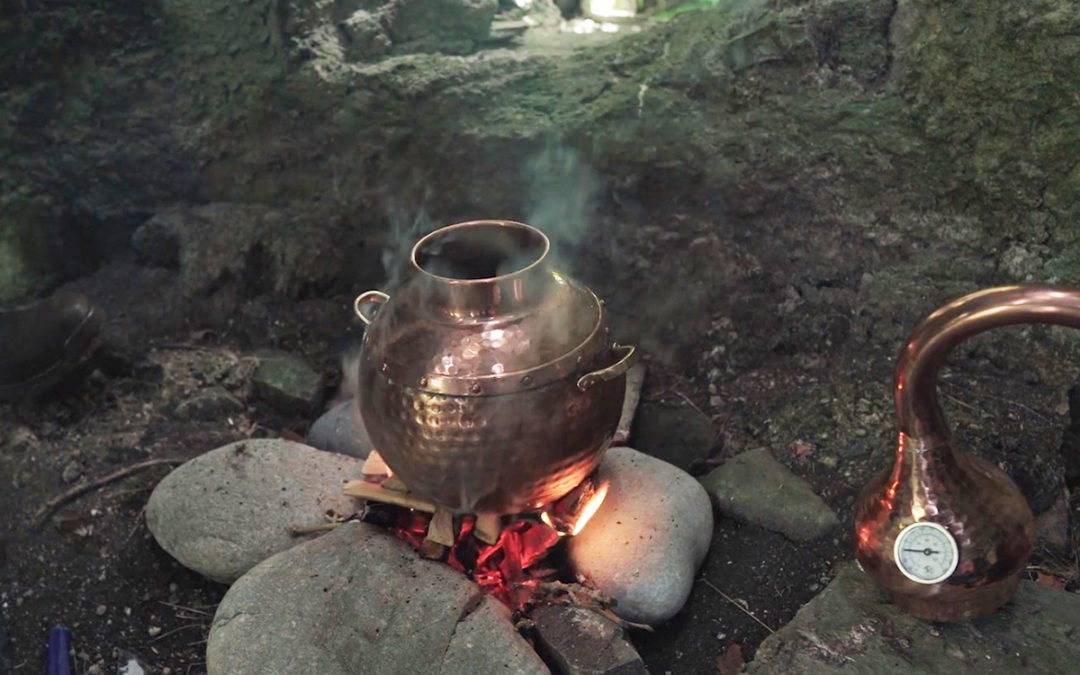 In this journey through the lesser-known parts of Scottish whisky culture, we follow spirits writer Dave Broom on his quest to gain a deeper understanding of his national drink. Dave, who grew up in Glasgow, has been writing about spirits for over thirty years, but whisky is his particular passion and a subject on which he has many strong opinions. This film traces his journey back to the roots of whisky and show how it is an integral part of a wider Scottish culture, rather than just a product. He will speak to key players in all aspects of whisky – farmers, distillers, bar owners – as well as artists, writers, poets and musicians.THE AMBER LIGHT shows that Scotch is (and has always been) a cultural product. The film examines some of its myths and half-truths, reclaiming the unheard, the funny, the offbeat, and surprising truths that lie beneath.