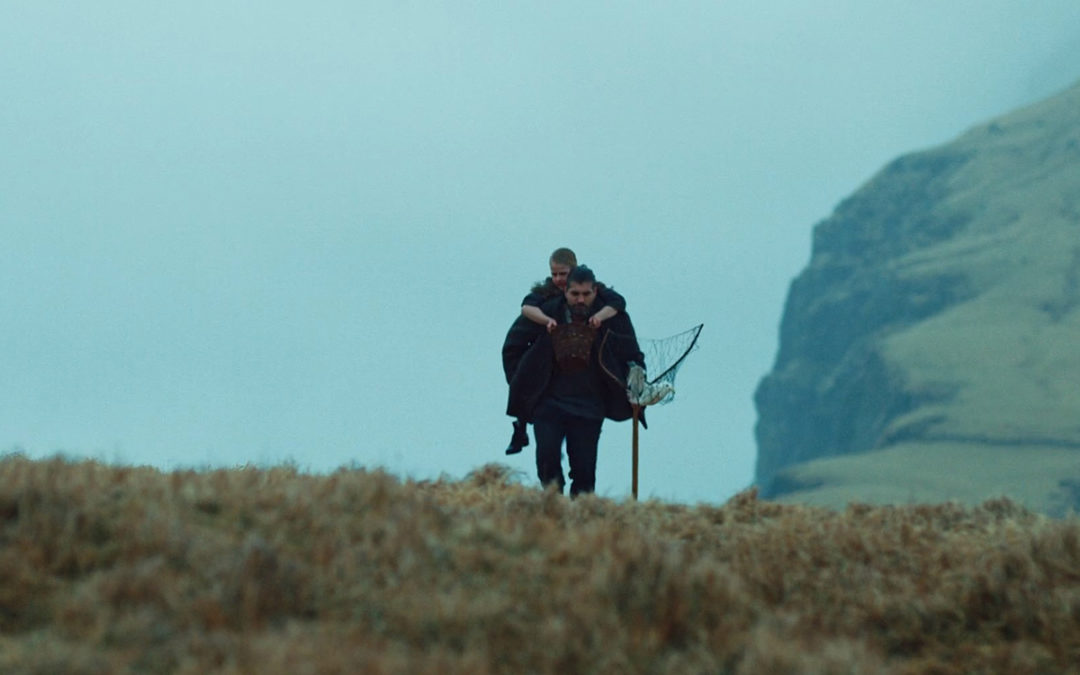 It´s the late 1800s and birdcatcher Esmar and his wife Johanna are trying to survive on the harsh cliffs of the Faroe Islands. Local law dictates that unless they have a son, an heir to the hold of the land, they will be evicted. When Johanna gives birth to their third daughter, with time on the lease running out, they become desperate. A friend, innkeeper Livia, suggests that the only remaining chance for Johanna have a son is to be impregnated by another man. It´s unthinkable but they are pushed to the brink. When they choose Livia´s lover, “The French Captain” to do the deed, none of them can understand the ultimate consequences of their choices.