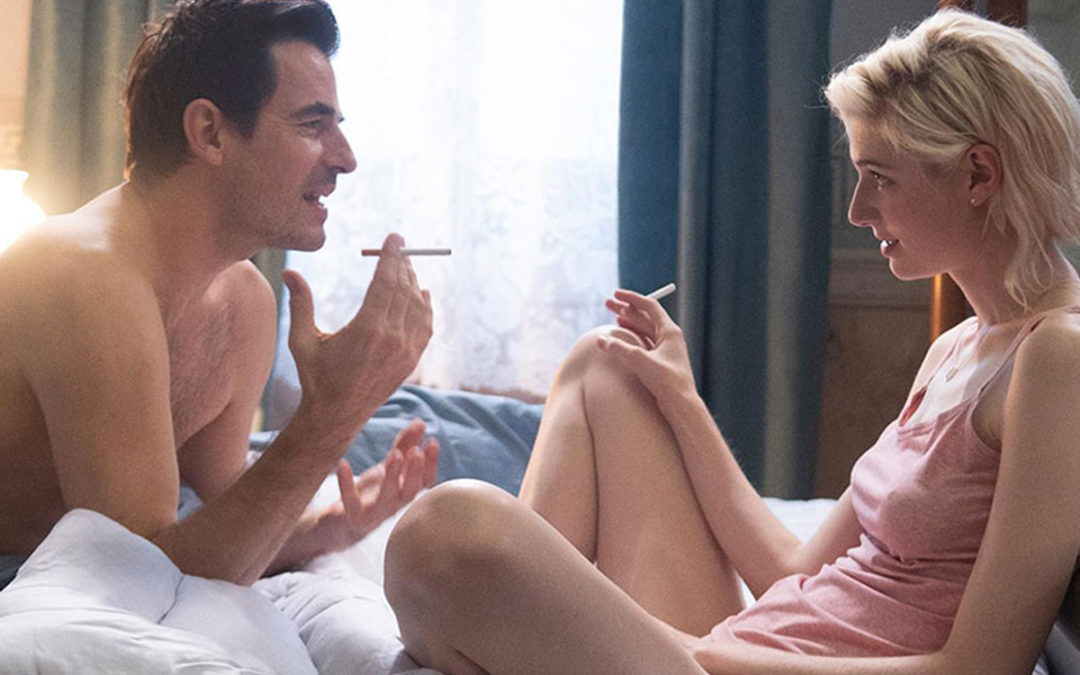 Sexy and twisty like so many of the best thrillers, THE BURNT ORANGE HERESY benefits from its unpredictable plot, glossy settings, and outrageous cast — international stars Claes Bang and Elizabeth Debicki lead a roster that includes legend Donald Sutherland and the inimitable Mick Jagger, who looks like he’s having the time of his already storied life.The story begins with James Figueras (Bang) using his knowledge of art history to swindle attendees at his paid lectures. His sights are soon set on a rare painting by the reclusive genius Jerome Debney (Sutherland) and on the distracting Berenice Hollis (Debicki), who has motives of her own. Wheels are set in motion by Joseph Cassidy (Jagger), a fabulously wealthy art collector. Flinty banter and libertine sex give way to suspicion, guilt, and mounting desperation. (adapted from Toronto International Film Festival)