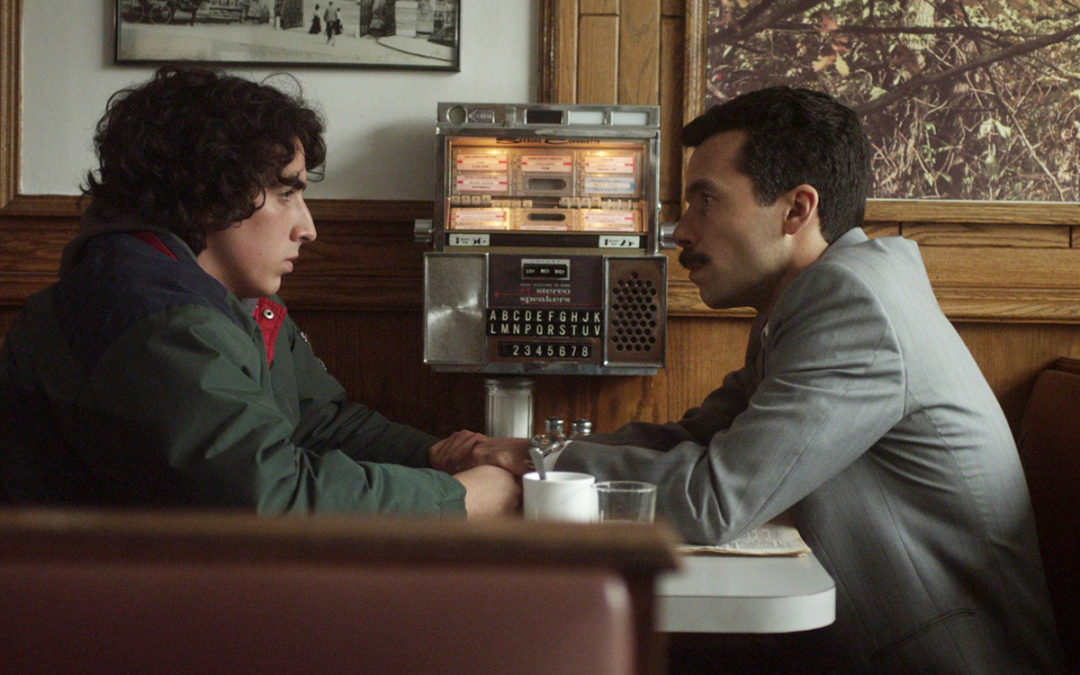 In the early 1990s, Roberto, an 18-year-old boy, leaves a violent Peru and travels to Montreal to join his father, Bob Montoya. Bob is an immigrant to Canada who fled Peru years before and now lives with his new Canadian family. With male pride, Bob strives to show his son his best version of the North American dream, but the reunion between father and son will be forever forged by a violence from which they have been unable to escape.