Perhaps the strangest and most sought-after food in the world is the sea urchin. Known for his films about the fascinating world of the Sommelier, director Jason Wise (SOMM, SOMM: INTO THE BOTTLE and SOMM 3) heads beneath the sea in this documentary about sea-urchin divers off the coast of Santa Barbara. Filmed over five years, THE DELICACY follows a group of divers as they carry on an ancient tradition of risking life and limb to collect an animal that is way more than just something to eat. 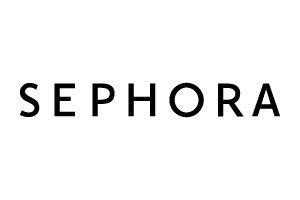 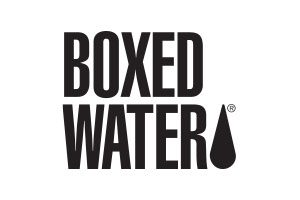 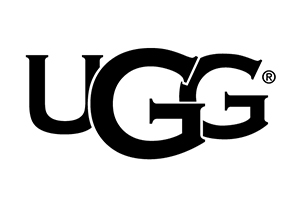 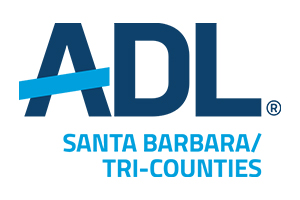 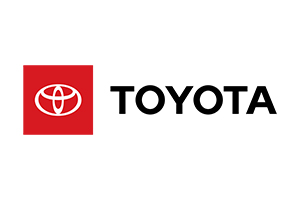 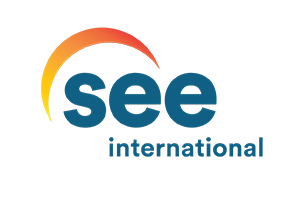 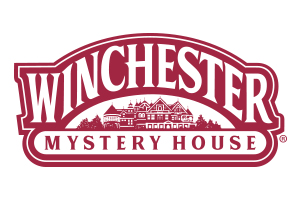 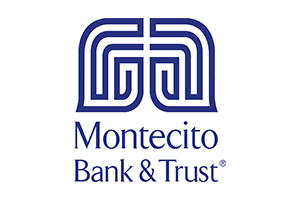 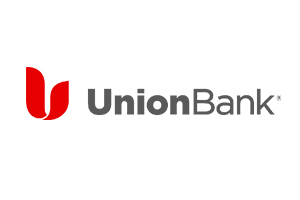 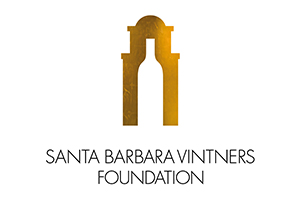 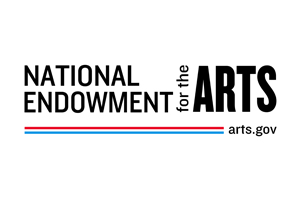 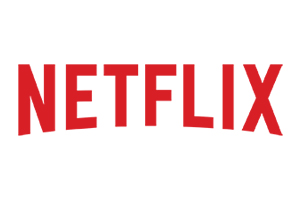 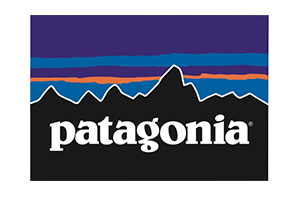 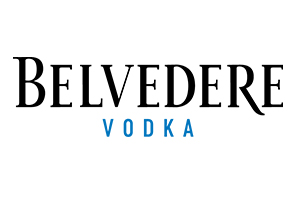