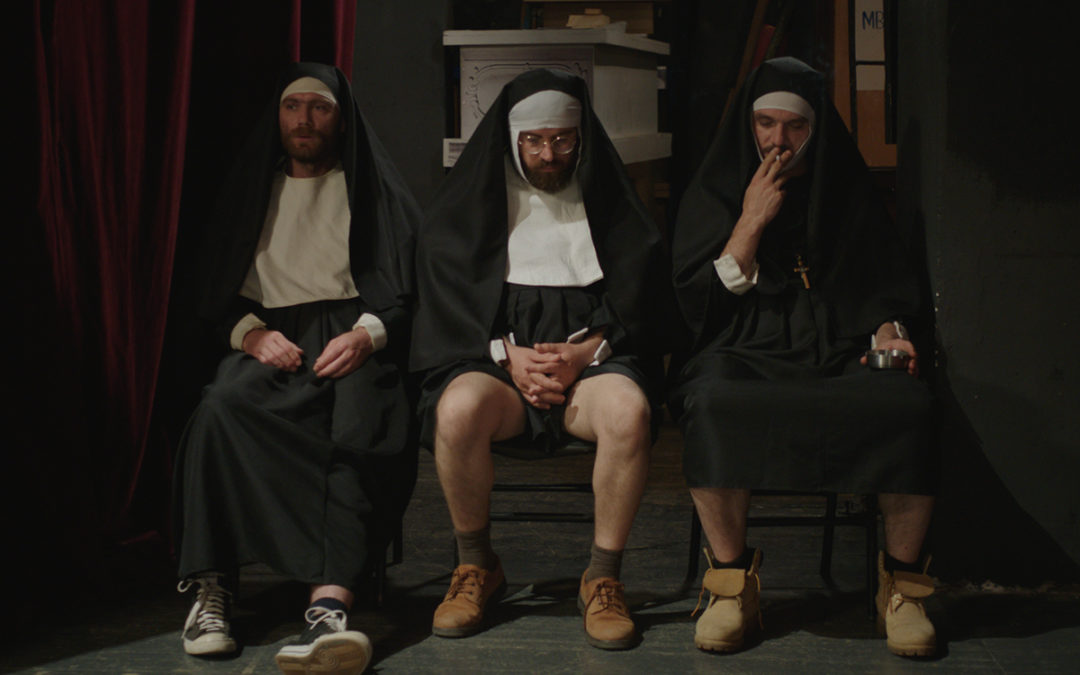 Kosovo is in the verge of war. The Dodona Theater, the last remaining public institution, is closed by Serbian authorities. The theater had been playing The Flying Circus, a production inspired by Monty Python’s Flying Circus. The actors are invited to a theater festival in neighboring Albania, although traveling to Albania is very dangerous since they do not have travel documents and would have to cross the border illegally. When they hear on TV that their idol, Michael Palin of Monty Python, will be in Albania at the same time, they decide to go anyway. Nothing goes according to plan.