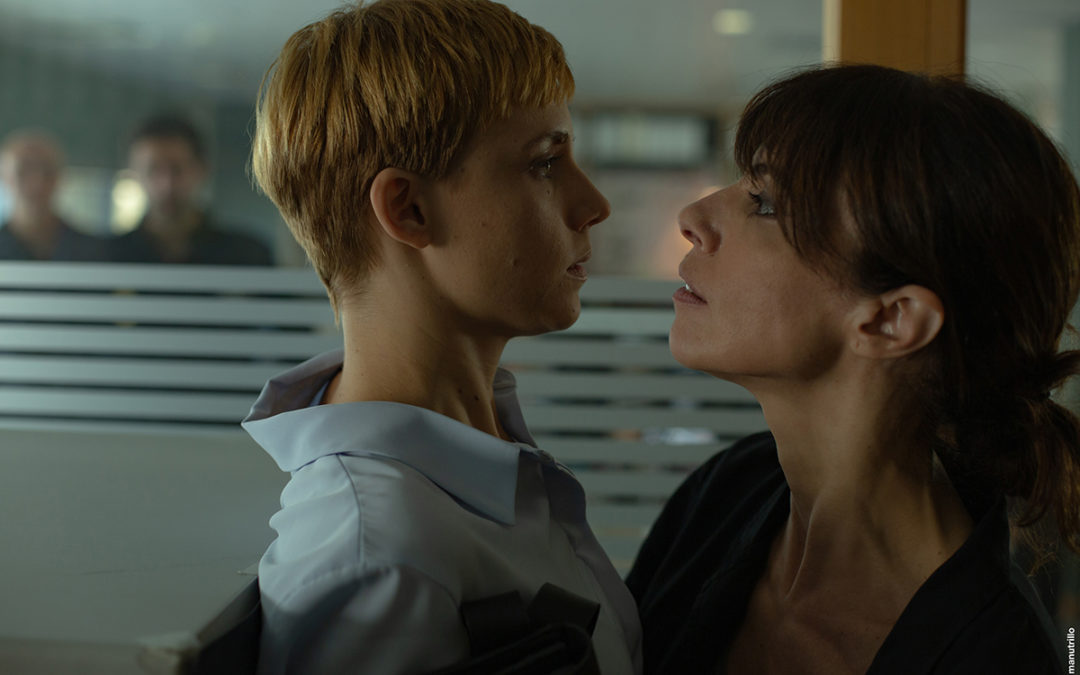 Two female police detectives follow the trail of a mysterious serial killer who chooses his victims among wealthy art collectors in Madrid. The killer amplifies his gruesome crimes by using the bodies of his victims to reproduce scenes from a famous series of drawings by Goya. Carmen, a veteran detective fed up with her life, and Eva, her young and idealistic assistant, must hunt down the meticulous psychotic who has left no tracks.