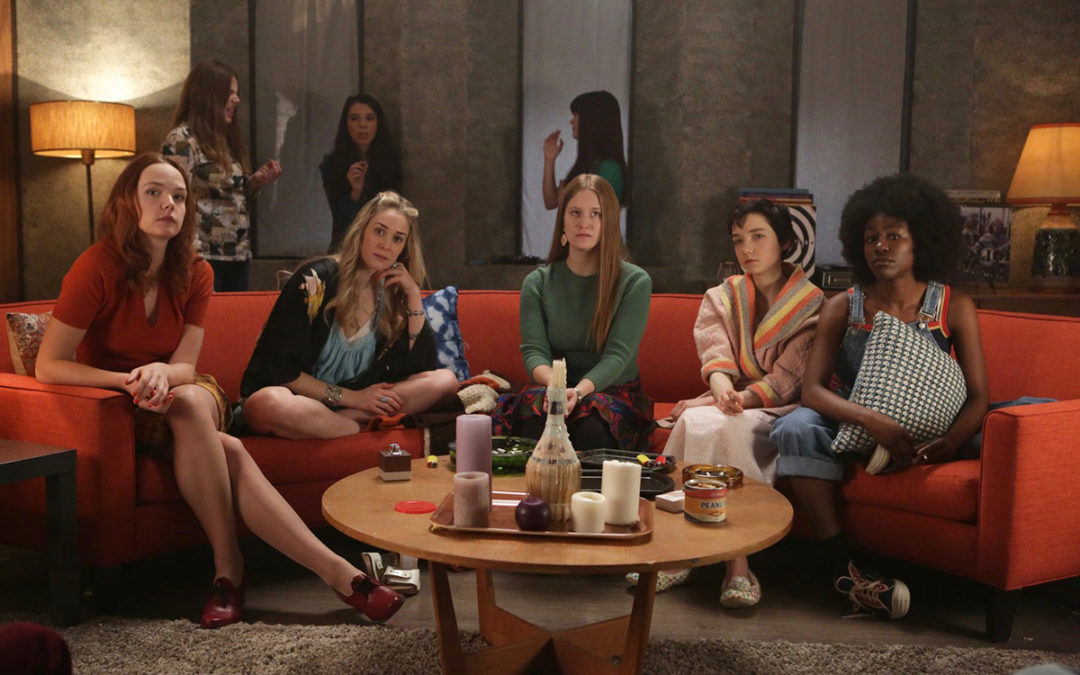 In 1972, a group of young women took part in an outlandish scientific study to measure the effects of marijuana on women. It began as fun, like a hippie camp: get paid to smoke weed and make some easy cash. The young women thrived and excelled at their given tasks despite their “toke times,” so scientists gave the girls ever-increasing THC levels to smoke. The girls eventually become zombified and felt like lab rats under constant observation and prodding. Yet, they endured, with no one to care for them and no laws to protect them.The girls used their unique strengths, resilience, and friendship to overcome this extreme adversity. This film tells their story.