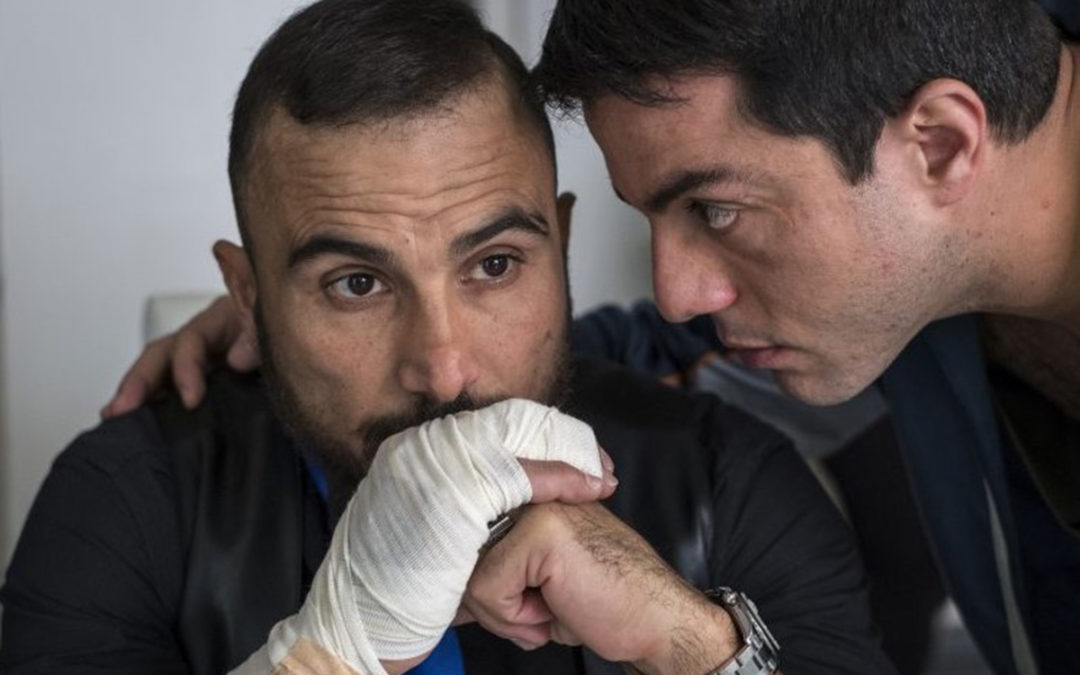 Mario Martone brings Eduardo De Filippo’s play Il Sindaco del Rione Sanità to the big screen, a story the director sets in the present day, using the text as an opportunity to continue to investigate reality. The protagonist, Antonio Barracano, is a “man of honor” who distinguishes between “decent people and scoundrels.” Around him flourishes a fierce, ambiguous and pained humanity, where good and evil confront each other in every character, where the two cities of Naples (the legal and the criminal) clash in an encounter neither can win.

In collaboration with the Italian Cultural Institute Los Angeles