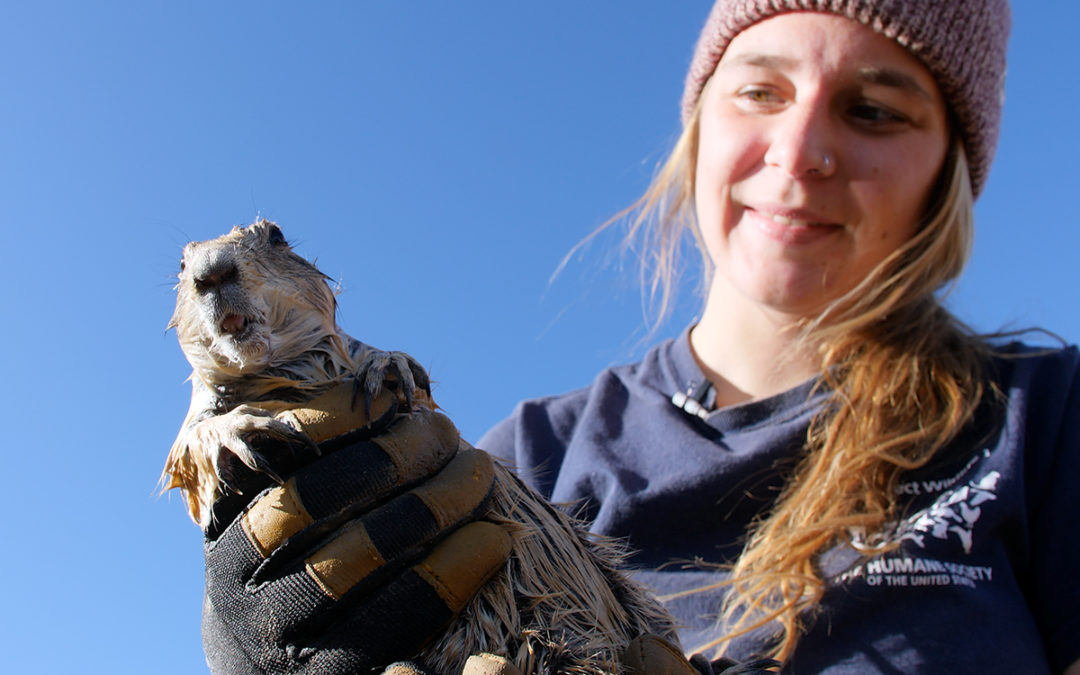 Stunningly photographed in the Grand Canyon and on the American prairie, THE NATURE MAKERS follows rugged biologists who have deployed helicopters, giant bulldozers, and a host of human tools to defend wild nature. In the 21st century, defending the wild often requires, quite paradoxically, technology and aggressive human intervention.THE NATURE MAKERS is a moving portrait of passionate people and the extraordinary creatures they are fighting to preserve. It’s the story of how we found ourselves on the brink of losing so much of the natural world around us. And, in a time of dire environmental warnings, it’s an invigorating story that charts an optimistic, though unmistakably challenging, path forward.