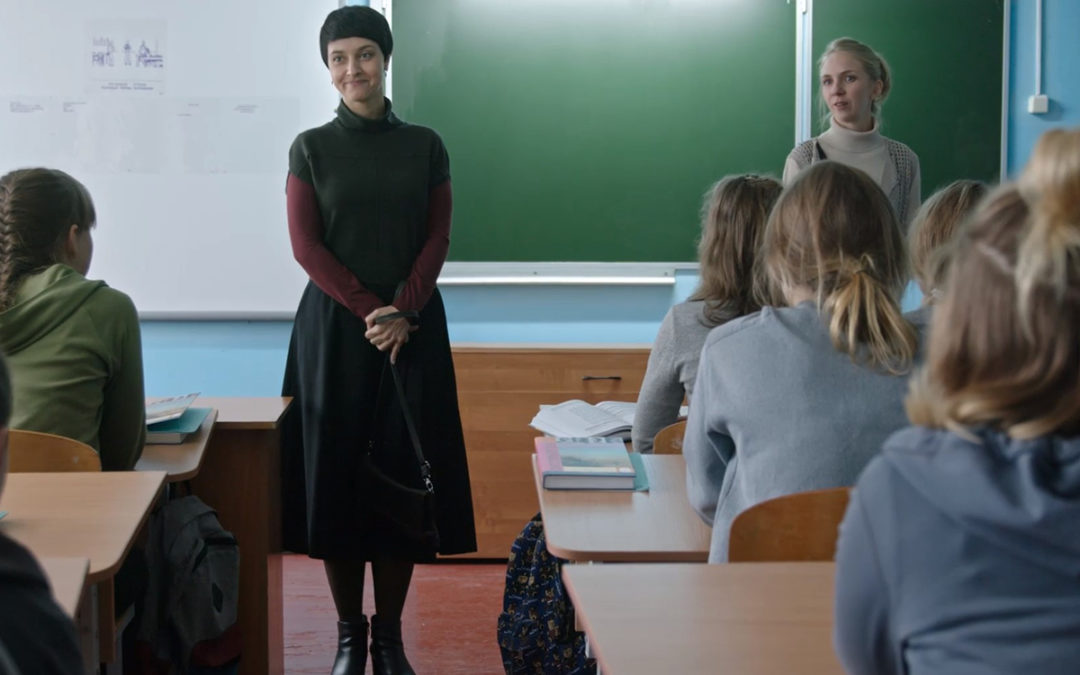 Antonina, an artist from Saint Petersburg, follows her husband, a political prisoner, to a town deep in the north of Russia. She starts teaching art in a local school, determined to lift the spirits of the downtrodden children in her class. But she finds herself opposed by a twelve-year-old boy, Misha, whose brother is a feared local gang leader.