Towards the Battle (Vers la bataille) 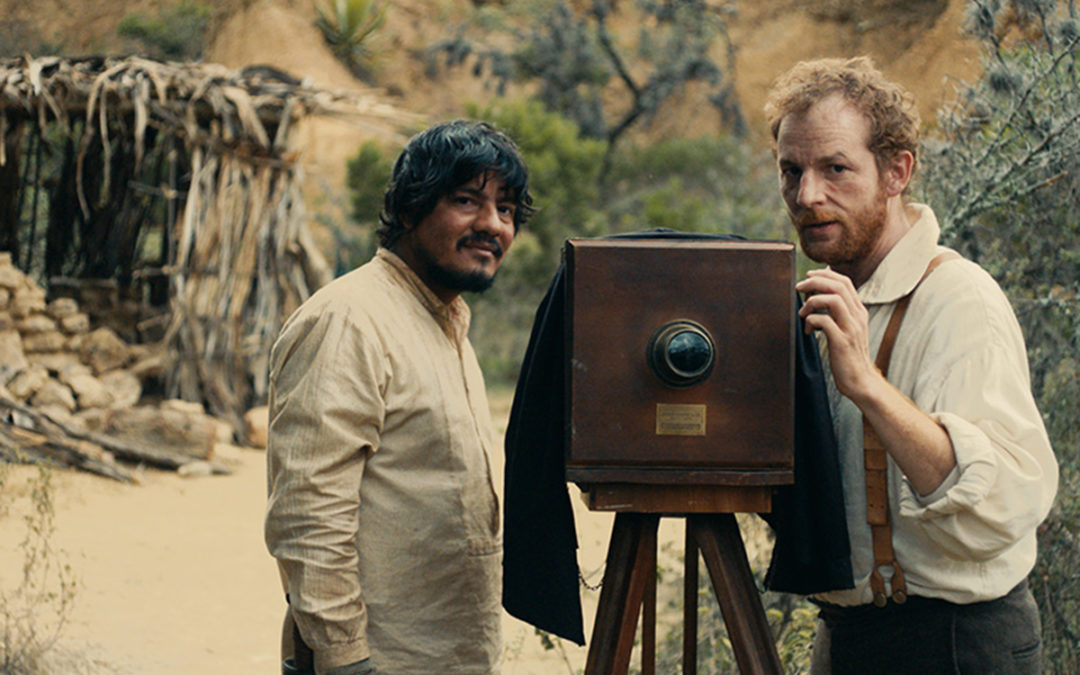 Around 1860, Louis, a photographer, convinces the general of the French army to send him to Mexico to photograph the colonial war which is ravaging the country. Once he is there, nothing goes as planned. Never at the right place at the right time to see the battles, Louis can’t get a single picture of the war. But his encounter with Pinto, a Mexican peasant, changes his destiny. It leads him to discover neither glory nor wealth, but a way to confront the ghosts of his past.