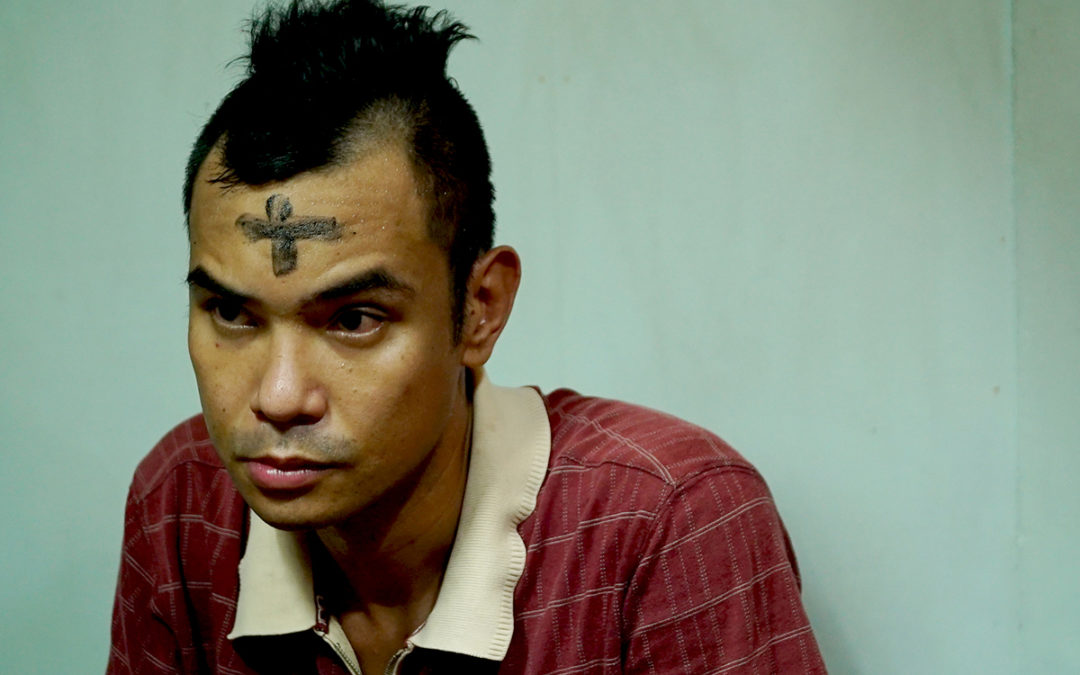 Delivered with urgency and guided by compassion, VERDICT takes a hard look at the myriad ways bureaucracy and patriarchal tradition combine to endanger a woman’s safety.Arriving home one night in an alcohol-fuelled rage, Dante viciously attacks his wife, Joy. To protect herself and their six-year-old daughter Angel, Joy stabs Dante in the arm before fleeing to the nearest police station to file a complaint. Dante is found, arrested, and taken to the station — where he spends much of the night in the same room as Joy. VERDICT takes us through each stage of Joy’s search for justice and Dante’s struggle to evade it, leading to a trial that initially seems clear-cut, but gradually becomes mired in loopholes. (Adapted from Toronto International Film Festival by Cameron Bailey).