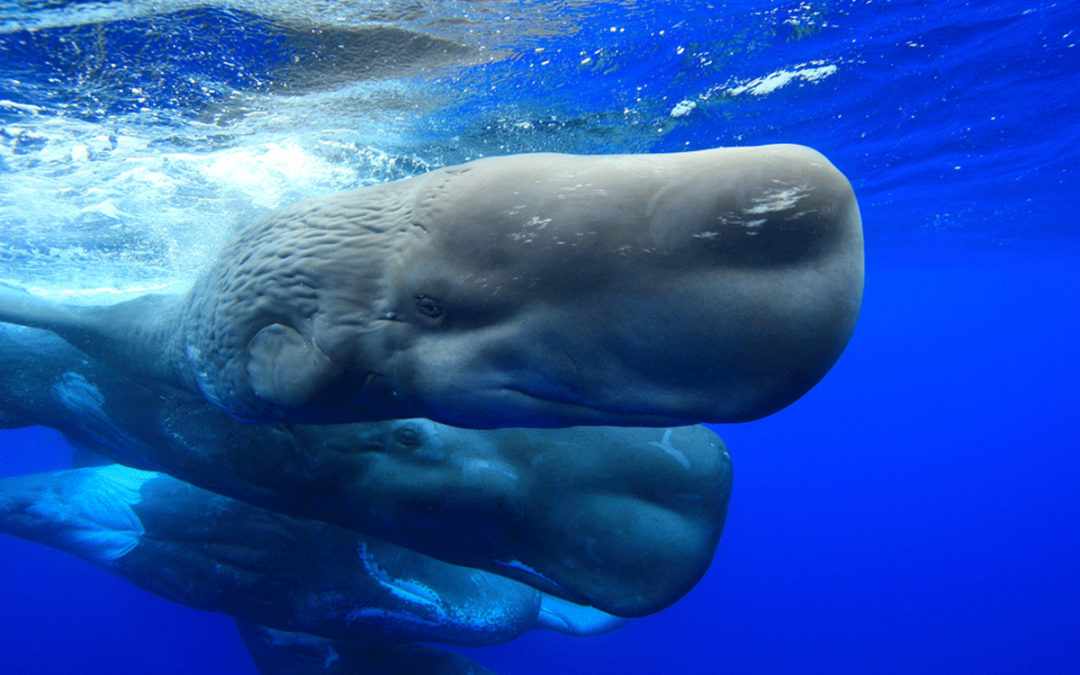 Marine biologist and filmmaker Rick Rosenthal explores the intelligence of whales, measuring the latest science against his own observations and long-held beliefs – and just maybe, getting a glimpse of the world as it must seem to these ocean giants.In WHALE WISDOM, we see the astonishing behavior of a humpback whale which manages to outwit humans in order to get what she wants – their fish. We see the hunting techniques of humpback whales as they interpret orcas’ feeding calls for their own benefit. We see grey whales having fun, surfing the breakers, stopping only when the tide changes and the waves subside. And we see how humpbacks share a song, passed from whale to whale. In this extraordinary documentary, WHALE WISDOM shines a light on the culture and wisdom of whales. (Narrated by Sir David Attenborough)