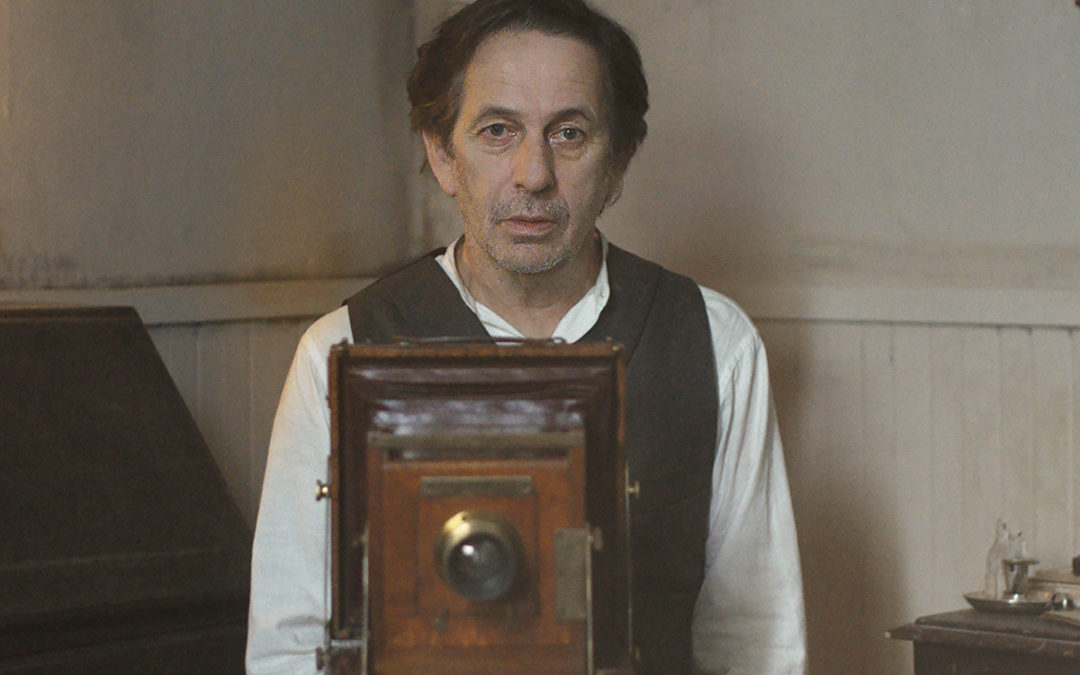 In the prelude to the 20th century, Pedro arrives in Tierra del Fuego, a violent, unforgiving place, to photograph the wedding of a powerful landowner named Mr. Porter. His future wife, still a child, becomes an obsession for Pedro. In an attempt to capture her beauty, he betrays the forces of power that dominate these lands. His betrayal is discovered, and he is punished. Unable to escape, Pedro is instead forced to become a complicit participant in a new society being built through the genocide of the Selk’nam people. (Winner, Horizons Award for Best Director, Venice Film Festival)