Film Camp, offered by SBIFF in partnership with the United Boys & Girls Club of Santa Barbara County, is a summertime sleepaway camp that brings 30 underserved teenagers to Camp Whittier, located in the front country hills of the Los Padres National Forest. During camp, they’ll spend a week learning about film analysis and filmmaking, hear from award-winning professionals about writing, directing, cinematography and special effects, and they’ll collaborate with other campers to make films of their own that we’ll screen for family and friends on the last day of camp. Teenagers have a lot to say, but aren’t often encouraged to say it; Film Camp helps them find their voice.

To have your child participate, sign up at your local United Boys & Girls Club of Santa Barbara, CLICK HERE 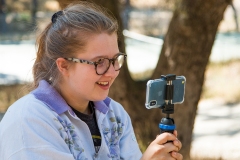 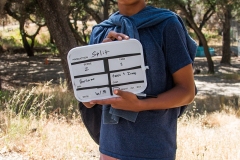 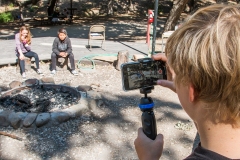 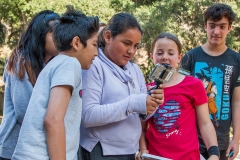 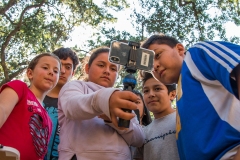 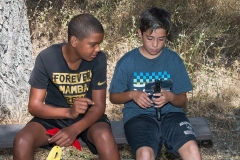 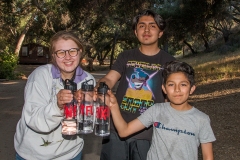 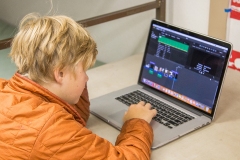 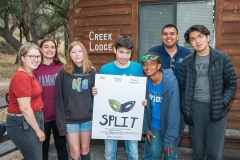 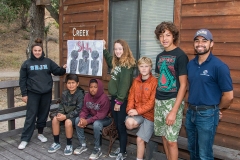 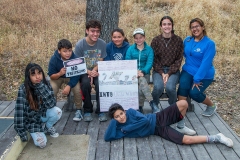 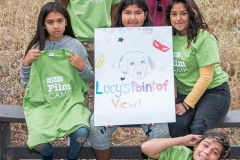 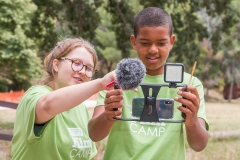 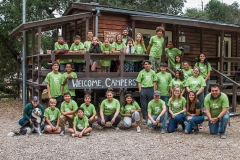 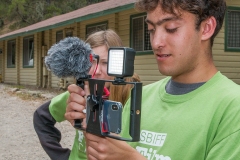