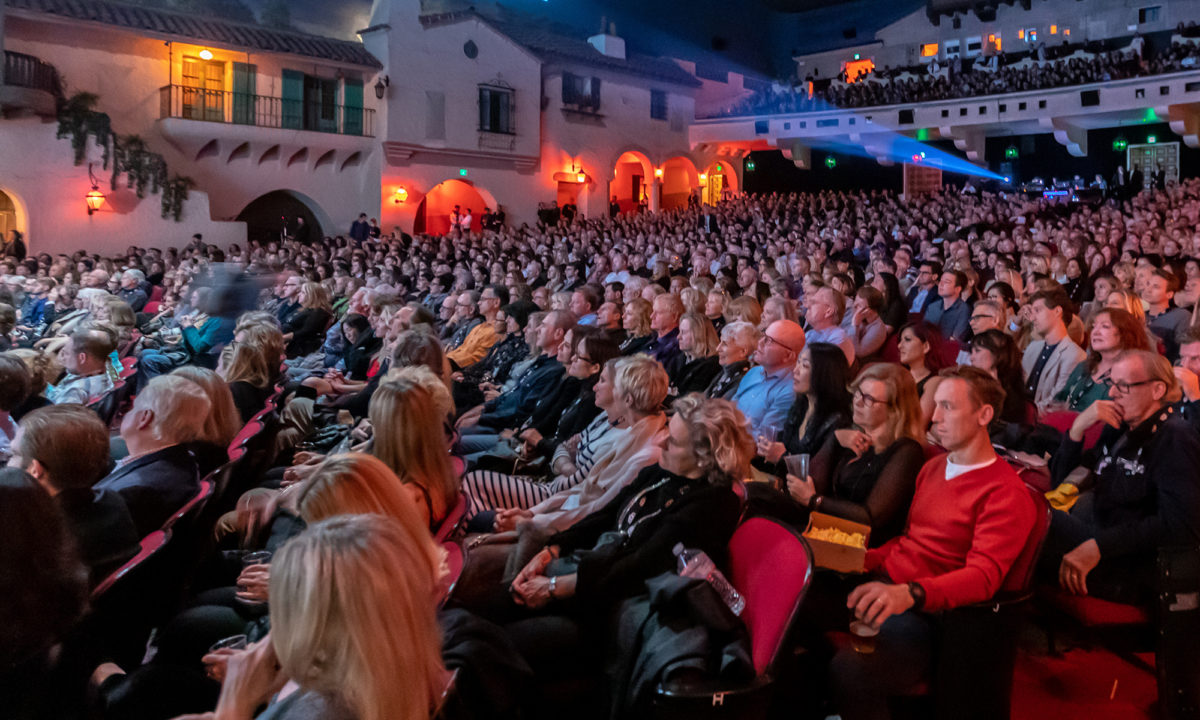 Thank you for your interest in becoming a valued sponsor. Below are opportunities currently available. Please keep in mind that each package is completely customizable. We thrive on developing creative opportunities to best serve your brand.

Annual Santa Barbara International Film Festival
Over the past 35 years, SBIFF has become one of the leading film festivals in the United States – attracting 100,000+ attendees and offering 11 days of 200+ films, tributes and symposiums,

Cinema Society
Cinema Society is an exclusive membership community made up of hundreds of local Santa Barbara residents. This program fosters an appreciation of independent and studio films, film history and the marvelous diversity of world cinema. Filmmakers and celebrity guests participate in Q&A sessions and post-event receptions, providing Cinema Society members the opportunity to engage with the artists in person. Each year, Cinema Society presents 40+ film screenings.

Kirk Douglas Award
The Kirk Douglas Award for Excellence in Film is one of Santa Barbara’s most prestigious events, and is an annual fundraiser for SBIFF’s education programs. The gala was created, in partnership with film legend Kirk Douglas, to celebrate the achievements of and honor cinema’s most unforgettable contributors. This black-tie affair attracts celebrity guests, industry leaders, and some of the most influential members of the Santa Barbara community.

For more info or to become a sponsor, please contact: